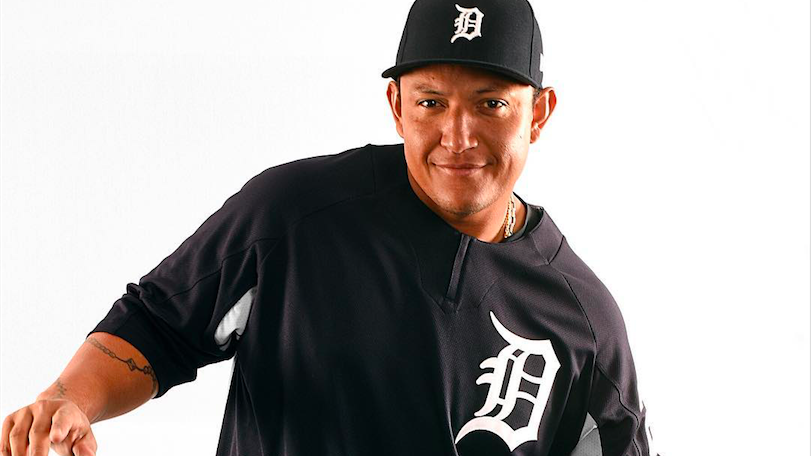 At a “Buy North American, Buy Union” rally and press conference on Thursday at the Workers United National Convention in Philadelphia, Lynne Fox, president of the 80,000-member international union, with members across the United States and Canada, introduced a delegation of VF Majestic workers as an example of what she characterized as the “real face of North American manufacturing.”

According to a statement from the union, close to 500 Workers United/SEIU union members at VF Majestic in Easton, PA, currently make the uniforms for all 30 Major League Baseball (MLB) teams in the league, as well as the authentic exact replicas of on-field jerseys sold by each MLB team. The workers at VF Majestic are members of the Pennsylvania Joint Board of Workers United/SEIU.

Workers United leaders and members used today’s press conference to call for Major League Baseball and Under Armour to continue to produce on-field uniforms and fan wear at the VF Majestic plant.

“After we learned that Majestic lost the contract to manufacture and distribute the on-field and replica uniforms, many of my co-workers and myself were concerned about our future,” said Sam Patti, a 15-year VF Majestic employee and union member. “Our Union immediately sprang into action to preserve and protect our jobs. We had a membership meeting and formed a committee to begin addressing how to deal with our new employers.”

“Major League Baseball is an international sport, with a dedicated fan base. Yet, very few fans know that our Workers United members make the uniforms worn by their sports heroes,” said Fox. “Our members make sure that every player participating in professional baseball wears a union-made uniform to work.”

“Our Union has represented the workers who produce these uniforms for all of MLB for over 30 years, both before and during the period that VF Majestic has had the license,” said Fox. “Our members are proud that their role in baseball both enhances the game and provides them with a decent living, and we are committed to maintaining these jobs in Easton, PA. We will do everything in our power to make sure that baseball uniforms continue to be made by Workers United members right here in Pennsylvania. How can the uniforms for America’s favorite pastime be made anywhere but in America by dedicated union members?”

Fox then went on to explain that Workers United members manufacture everything from dyes and yarns to uniforms and designer suits in the apparel industry. They also produce a very wide range of other manufactured products, from custom cases for musical instruments – and even the briefcase that carries the nuclear codes! They make Stetson Hats, Justin cowboy boots, caskets, and the footballs that are used in the Super Bowl.

“Our union’s diverse membership is actually the real face of North American manufacturing,” said Fox. “We manufacture a wide range of products, and we also deliver services in the commercial laundry, retail, distribution, health and hospitality industries. Our Union has worked hard over many years with our unionized employers to find a way to preserve and grow businesses that serve as a path to the middle class for so many workers. Examples like VF Majestic show that investing in workers in the United States and in Canada can be successful.”

One of the primary goals of the Union that Lynne Fox now heads is to urge consumers, as well as other unions, to search for products and services supplied by the companies where Workers United/SEIU members work.

As part of that effort, Fox announced that her Union would be taking a more aggressive outreach to marketing her members’ products and services using social media and the Internet. An example of that new approach was the news conference itself, which was live streamed on Facebook at www.Facebook.com/WorkersUnitedUnion.

Fox noted that her union’s members are leading the way in the revival of the country’s industrial base.

“We want the public to understand that North American manufacturing is alive and growing, and it is not just about cars and steel, but everyday products used by consumers all over the United States and Canada and in particular we are sending a message to Major League Baseball to insist that our members continue to make the uniforms when Under Armour takes over the license,” said Fox. “We need a renewed commitment to preserving and expanding this kind of North American manufacturing, in order to revive the middle class.”