VF Corporation appointed Eric C. Wiseman as President and Chief Operating Officer having him assume responsibility for the company's day-to-day operations. Wiseman, 50, who previously served as Executive Vice President, Global Brands, will continue to report to McDonald, who continues as Chairman and CEO.

“Eric has played a key role in VF's overall transformation to a more dynamic, lifestyle brand company. He has provided great leadership in driving growth and shared capabilities across our coalitions and brands. His appointment to President and COO acknowledges these contributions, as well as his ability to lead our brands and operations into the future,” McDonald said.

As Chairman and CEO, McDonald, 59, will continue to focus on VF's strategic direction, the evolution and accomplishment of the long-term growth plan, and the business portfolio. As President and COO, Wiseman will continue to have responsibility for VF's Jeanswear, Intimates, Outdoor and Sportswear Coalitions, and for Customer Management. George Derhofer, Senior Vice President, Global Operations, will now report to Wiseman. Derhofer will continue to have responsibility for Supply Chain, IT/IS, the VF Imagewear Coalition and VF Outlets.

Wiseman holds a B.S. degree in business and an M.B.A. from Wake Forest University. 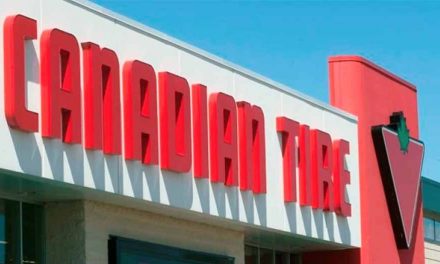