VF Corp. is apparently inching closer to a deal to a acquire Majestic Athletic. While both parties have been mum about a deal since the story first surfaced in a Sports Business Journal article in December, a spokesperson for VF Corp. confirmed Friday that they were in negotiations with Majestic, which has the exclusive rights for Major League Baseball jersey sales. The SBJ article had suggested that the two parties were scrambling to get the deal done by year-end. In a more recent story from The Express-Times, a local New Jersey paper, VF spokeswoman Cindy Knoebel apparently confirmed that VFC hoped to complete a deal within 30 days.

SBJ had initially reported that a “senior source close to the deal” put the value on the acquisition at about $100 million.

Majestic would obviously add a key top of the pyramid element to VFs current Imagewear business.

The New ATTA Has Big Plans… 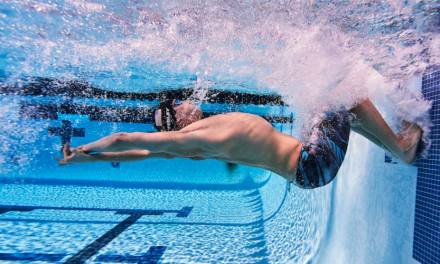