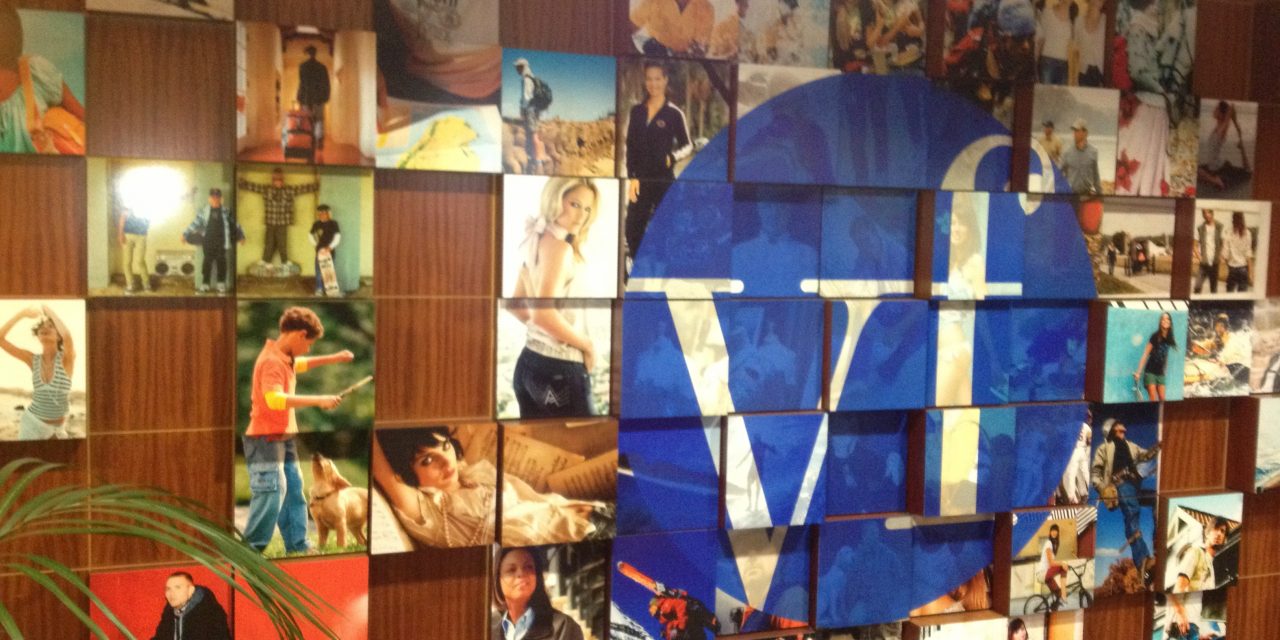 VF Corp. has announced the availability of an investor presentation on VF’s investor relations website in connection with the previously announced separation of VF’s Jeanswear organization into an independent, publicly traded company.

The separation is on track to be completed in late May 2019, subject to final approval by VF’s Board of Directors, customary regulatory approvals, and tax and legal considerations.

The presentation is available at ir.vfc.com. For more information regarding the planned separation, visit TwoGlobalLeaders.com.

The initial outlook for Kontoor Brands’ fiscal year ended December 28, 2019, is as follows: