Since 2003, Sapir had been coordinator of and/or contributor to several of the organization’s newsletters, edited The Range Report e-newsletter for shooting facilities, coordinated the creation of NSSF’s award-winning Annual Review and contributed more than 50 articles per year to magazines and electronic publications that welcomed NSSF’s message.

Sapir’s career began in 1970 as Assistant Editor of Outdoor Life magazine. He held subsequent positions with Sports Afield and, for 18 years, with Field & Stream, making him the first person to serve on the editorial staffs of what was then called “the Big Three.”

In 1989 Sapir established Ashmark Communications, Inc. as a full-service editorial company, and for the 13 years before joining NSSF, he headed that business while also becoming licensed as a securities broker.

Other editorships included New York Sportsman and Family Entertainment Center and the first electronic outdoor magazine, Outdoor Bytes.  His
byline has appeared more than a thousand times in dozens of publications.

“Working at NSSF has been an honor and a pleasure, but I am not going out to pasture now,” said Sapir.  “I’m merely beginning the next chapter of my life.”  “I look forward to traveling with my wife and spending more time with my family and friends. I will, however, still be writing and editing. I will continue my relationship with NSSF as Editor of The Range Report and its Annual Review, and I’ll even be representing the Foundation at select writers’ conferences.”

Sapir can be reached through Ashmark Communications, Inc., 845-528-0968, email gsapir@earthlink.net. 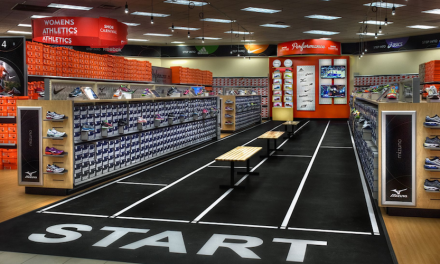