In 2014, USA Triathlon sanctioned a record 4,397 events across the United States, including races and clinics for adults and youth. A Harvard study called triathlon “the new golf,” as it’s become a way for businessmen to train and be active together, show off their top-of-the-line equipment, and perhaps hash out a deal or two.

A triathlete’s most prized possession is the bike and recently triathlon bikes have undergone significant advances in aerodynamics and increases in price. As a result, it’s not unusual to see triathlon bikes break the $10,000 price barrier, with many exceeding $20,000.

While built mostly from carbon fiber and recently supplemented with electronic shifting, triathlon bikes are not only susceptible to damage, but are also easy targets for thieves, essentially high-priced luxury items that are relatively easy to steal and resell.

For many triathletes, loss of a high-end bike to theft or accident can be hard to recover from financially and emotionally.

According to Velosurance, many owners of high-end bicycles are living with the misguided belief that their bicycle is insured by a policy they already own. The truth only becomes evident when they file a claim with their homeowner’s or renter’s insurance company, only to find that the loss is not covered by the policy. In fact homeowner’s or renter’s insurance policies were the only options available for bicycle owners when insuring their bicycles.

Velosurance, a privately held company with headquarters in Fort Lauderdale, FL, is changing that. The Velosurance policy was designed with triathletes in mind, providing coverage for the vast majority of risky situations that athletes and their bikes might be involved in while riding.

Other than insuring the bike for theft and accidental damage, Velosurance policy coverage also extends to cycling apparel, spare parts, and accessories, including racing wheelset or a bike computer.

Additionally, it provides race fee and rental bike expense reimbursement for those situations where the bike either doesn’t arrive to the race or is damaged in transit. If an insured bicycle is ever sidelined due to a covered loss or breakdown, Velosurance will provide the same coverage to the temporary/substitute cycle chosen by the athlete. Athletes might also choose to select optional liability, medical payment, and vehicle contract coverages to either supplement their other coverage or provide coverage for currently unmanaged risk.

From a choice of deductibles to optional coverages, Velosurance policies can be customized to match athletes’ circumstances and risk tolerances. 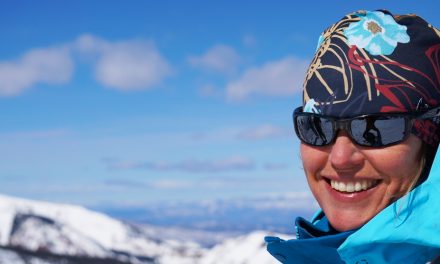 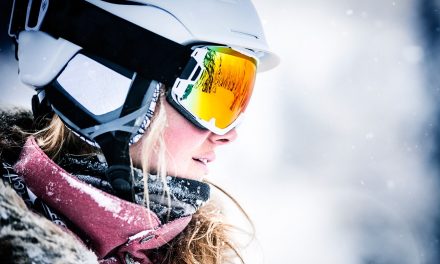 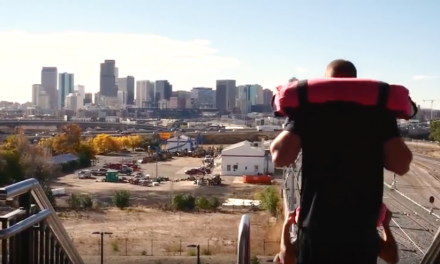 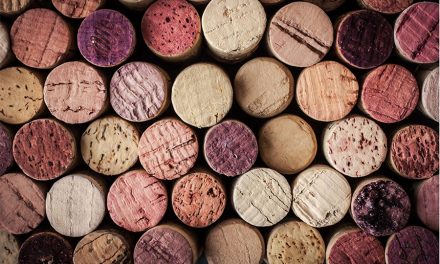 Cork … One Of The World’s Most Precious Materials