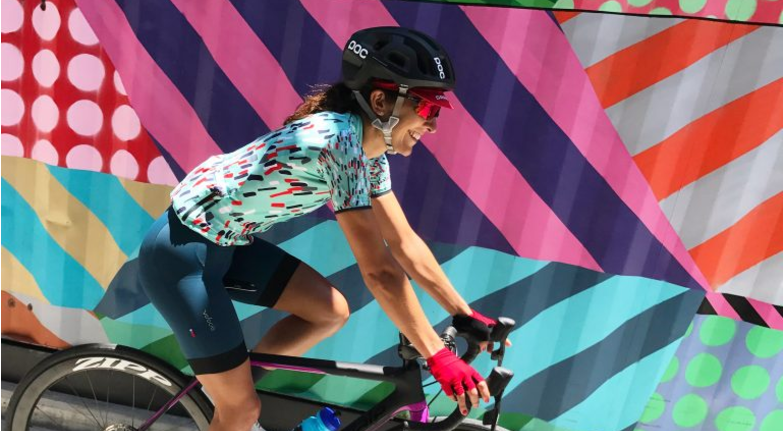 Velocio Apparel, a New England-based cycling brand specializing in performance apparel, has closed a Series A investment round led by Steve Fuller, former L.L.Bean chief marketing officer.  Fuller, speaking on behalf of his three-person investor group, described the interest in Velocio as born from the brand’s product quality and growth since its founding in 2014 by designer and Velocio CEO, Brad Sheehan and then professional cycling team owner, Kristy Scrymgeour.

“As cycling enthusiasts, we’re extremely enthusiastic by what we’ve seen from Velocio,” Fuller said.  “The product is truly unique in the marketplace and early reception from customers and the trade has been impressive.  We’re looking forward to helping the company reach its potential.”

Fuller noted that his group’s belief in the continued importance of independent retailers was reflected in Velocio’s focus. Velocio Co-owner and Director of Retail Sales, Olivia Dillon, echoed the commitment, “Having the support of this group means more resources for our dealers. We’ve grown steadily because of a balanced approach to sales via community oriented retailers alongside direct to consumer and it is clear that our new investors value that.”

Steps to reaching that potential include the immediate hire of Laura Spencer to the position of Director of Sales & Marketing. Spencer was most recently the Sr. Regional Sales Manager for GU Energy Labs.

Of Velocio, Spencer said, “The product and its beautiful aesthetics were what initially sparked my interest; but the people behind the product, their socially responsible ethos and desire to enhance the riding experience–each of those created a compelling story that I knew was an opportunity I couldn’t pass up.”

Velocio’s apparel is designed in New England and manufactured in Italy. The staff is split between New England and Northern California. Scrymgeour, now living in her native Australia, continues to maintain an ownership stake in the brand but has stepped back from day-to-day operations.