Value City Department Stores, Inc. announced that Julia A. Davis has joined the Company in the newly created position of Executive Vice President and General Counsel. In her capacity of General Counsel Davis will report directly to John Rossler, Value City’s President and Chief Executive Officer. She will oversee the Company’s corporate legal responsibilities including regulatory compliance, general corporate and legal affairs and will also have responsibility for the Company’s staff counsel operation.

“Julie will be a great asset to our business operations,” commented Mr. Rossler. “She will bring considerable experience to her new role and provide strategic legal counsel to our management group. Many members of our management team have worked with Julie before and we are excited about her decision to join us.” 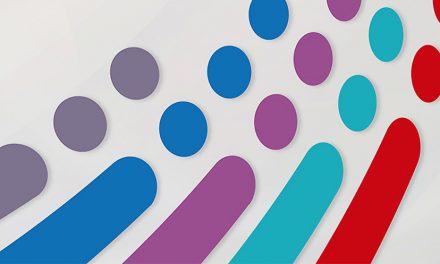