Vail Resorts Inc. reported disappointing results at its retail/rental operations in the third quarter despite comp store growth of 7.4 percent due to a higher mix of sales from lower margin urban stores.

Retail/rental revenues rose 10.3 percent to $66.3 million in the third quarter ended April 30, or 7.4 percent excluding results from stores acquired since April 30, 2012. The growth was driven by an increase in retail sales of $3.0 million, or 7.7 percent, as well as an increase in rental revenue of $3.2 million, or 15.1 percent. The increase in retail sales was primarily attributed to a $2.3 million increase in sales from stores proximate to its  Colorado resorts and revenues from resorts acquired in Tahoe and the Midwest since April 2012. Rental revenues increased by $1.1 million at the stores near the companys Colorado resorts and $900,000 by stores near its Tahoe resorts and the Any Mountain banner, which serve the San Francisco bay area.

Cost of retail/rental sales rose 5.1 percent to $23.8 million, or 35.9 percent of sales, up 170 basis points from a year earlier. While Vail Resort does not break out earnings for its retail/rental operations, CEO Robert Katz attributed the decline in margin to a higher mix of sales from stores serving urban markets such as San Francisco. Urban stores tend to operate with lower margins than resorts stores, where sales are driven primarily by destination travelers and stores are often able to delay markdowns until later in the season.

Vail Resorts retail/rental revenues come from both gear rental shops it operates at or near its ski resorts as well as sales and rentals at Specialty Sports Ventures, which operates more than 180 specialty shops as well as the online store 02gear.com. The company operates the ski resorts of Vail, Beaver Creek, Breckenridge and Keystone in Colorado and Heavenly, Northstar and Kirkwood in the Lake Tahoe area of California and Nevada. It acquired Afton Alps in Minnesota and Mt. Brighton in Michigan in December of 2012 and announced May 29 it had agreed to lease the Canyons resort in Park City, Utah for 50 years.

Despite the disappointing margin contributions from the rental/retail business, Katz noted that the quarter marked a significant recovery from the year earlier quarter, when warm temperatures and a lack of snow cut deeply into skier visits and retail margins.

Skier visits at our Colorado resorts for the quarter were up 11.8 percent over the prior year, offset somewhat by a decline of 0.4 percent in skier visits in Tahoe (excluding Kirkwood), where unusually warm and dry temperatures this spring negatively impacted results, Katz said.

All told, EBITDA at the companys Mountain segment, which includes results from lift ticket sales, restaurants and rental and retail shops and excludes revenues from lodging and real estate development, rose 13.8 percent to $194.3 million. That was 48.3 percent of revenue, up 20 basis point from a year earlier. 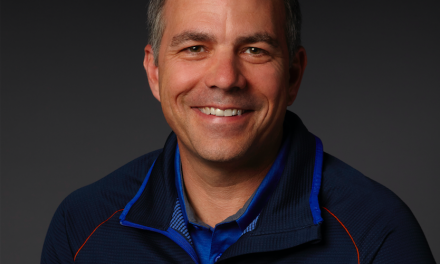 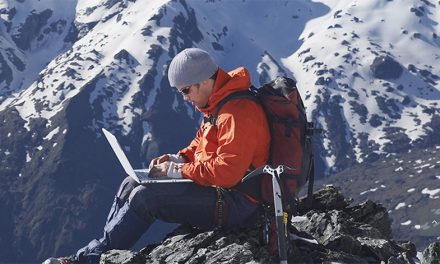