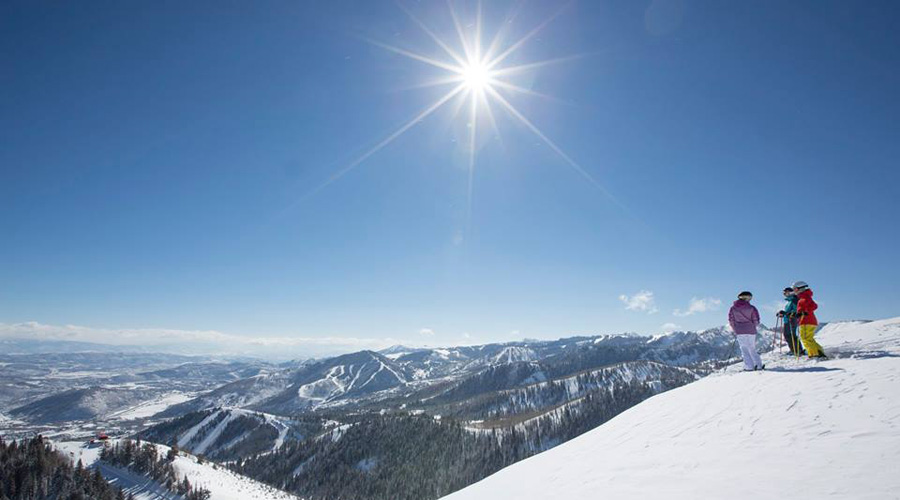 Vail Resorts attributed the growth primarily to strong sales at pre-ski season sales events at its stores in Colorado, Lake Tahoe and San Francisco, where it operates the Any Mountain chain.

The results appear to validate the view that specialty ski and snowboard dealers would see little impact from the liquidation of Sports Authority and Sport Chalet because those chains carried little to no premium products.

Vail Resorts CEO Robert Katz said the expansion of its summer Epic Discovery program to Vail and Heavenly near Lake Tahoe drove up visitation, revenues and profits at its 11 U.S. resorts. The Epic Discovery program, which Vail Resorts launched at Breckenridge in 2015, refers to a plan to invest tens of millions of dollars in canopy tours, alpine coast rides, mountain biking trails and other amenities to draw tourists to Vail Resorts mountain resorts during the summer months.

While earnings before income taxes, depreciation and amortization, or EBITDA, from those operations fell a little short of projections due to construction delays, Katz said he was encouraged by how guests responded.

“The enthusiasm that we saw from our guests, the passion for it, the number of people coming up the hill, the increases in EBITDA, visitation and everything were outstanding,” Katz said. “Candidly, I think it gives us more confidence about the growth that we can have in this area.”

Despite the growth, the company’s operating loss increased 4.4 percent to $90.5 million compared with the fiscal first quarter of 2015 due to the October acquisition of the massive Whistler Blackcomb resort in British Columbia.

Excluding Whistler Blackcomb and the company’s recently acquired Perisher resort in Australia, Vail Resorts’ season pass sales were up 16 percent in units and 18 percent in dollars as of December 4 compared with a year earlier. Season ticket sales across all 13 of the company’s mountain resorts are on track to hit 650,000 units. Lodging bookings are running slightly ahead of a year ago in the United States, and are trending well ahead of last year at Whistler Blackcomb thanks to outstanding early season conditions and an attractive Canadian dollar exchange rate relative to the U.S. dollar and strong momentum from last season, when visits rebounded following an unusually warm 2014/15 winter in the region.

All these factors prompted Vail Resorts to increase its fiscal 2017 forecast for EBITDA to $567 million to $597 million, up from the $482 million to $518 million forecast September 26.

“While November was a fairly warm month for our U.S. resorts, colder temperatures and snowfall returned during Thanksgiving and all of our destination resorts are now offering a terrific early season experience,” Katz said. “We are particularly happy to note that early season conditions at Whistler Blackcomb are very good with over 10.5 feet of snowfall already recorded this season.”