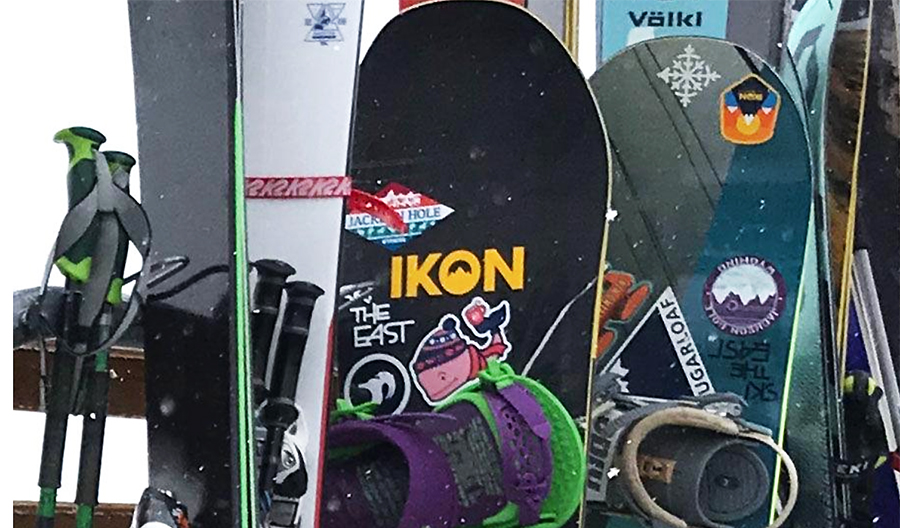 After the 2019/20 ski season was cut short due to the coronavirus, Vail Resorts Inc. is making amends for skiers and snowboarders who felt they deserved compensation after not getting their money’s worth from their Epic Pass investment.

The Broomfield, CO-based ski resort owner and operator, which is facing a class-action lawsuit from disgruntled pass holders, said Monday it would offer credits to 2019/20 pass holders who purchase a 2020/21 Epic Pass.

Vail also launched the Epic Coverage plan, which is free for all pass holders and replaces the need to purchase pass insurance. Epic Coverage provides refunds in the unlikely event of certain resort closures (i.e., for COVID-19), giving pass holders a refund for any portion of the season that is lost.

“Following the difficult decision to close our North American mountain resorts as a result of the unprecedented circumstances surrounding COVID-19, we have been developing a comprehensive plan to address our pass holders’ concerns about the early closure this past season and provide improved coverage for the future,” said Rob Katz, CEO. “We are committed to providing the best passes in the ski industry and are focused on both honoring the loyalty of our guests and providing peace of mind for next season.”

Katz also said that as a result of the early season closure and the credits Vail is offering to 2019/2020 season pass holders, “we will be delaying the recognition of approximately $118 million of our deferred season pass revenue, as well as approximately $3 million of related deferred costs, that would have been recognized in the remainder of fiscal 2020 and will now be recognized in the second and third quarters of fiscal 2021. This will result in a reduction in lift revenue and resort reported EBITDA in fiscal 2020 of approximately $118 million and approximately $115 million, respectively, which is incremental to the negative impact previously disclosed on March 18, 2020.”

As the world’s largest ski resort operator with more than 30 ski areas in North America, Vail was among the hardest-hit companies when ski areas around the country were forced to stopped spinning their lifts to help prevent the spread of coronavirus.

The company initially projected its operating results for March and April would have a negative impact of $180 million to $200 million compared to the resort reported EBITDA the company had as of March 1.

Katz addressed the coronavirus concerns, plus a host of other issues, during the company’s fiscal second-quarter earnings call.