The University of Washington severed its contract with Adidas after the company allegedly failed to pay workers in Indonesia $1.8 million in severance.

Students at the university have long protested against Adidas and its contractors, which they
allege failed to comply with Indonesian law when the P.T. Kizone company
did not pay severance compensation to workers in a factory it closed.

Adidas has countered that the factory was unethically closed and abandoned by
its owner, not Adidas, months after the factory ceased accepting orders
from Adidas.

The UW Advisory Committee on Trademarks and Licensing, which includes
students, faculty and staff, reviewed the university's apparel contract
with Adidas over the past year and recommended that UW's president Michael K. Young discontinue
the school's business relationship with the company, claiming that
Adidas' actions in Indonesia violate the school's code of conduct.

In a letter earlier this month to the UW Advisory Committee on Trademarks and Licensing, Young wrote, “After further review of this matter, I fully agree with the committee's conclusion that, by taking the position that it had no responsibility for severance payments to its supplier's former workers, Adidas falls short of the University's expectations for its licensees. Although I applaud the charitable action  taken by Adidas to address some of the humanitarian needs of the unemployed workers, the company has not, in spite of our repeated efforts, fundamentally altered its position as to the unpaid severance due to the workers. Whatever technical or legal arguments Adidas may rely on to support its
position in this case, the bottom line is that its handling of the
situation does not meet our expectations for the humane and ethical
treatment of workers who produce UW licensed products.”

In a statement Nov. 27, Adidas expressed disappointment with the UW's decision to stop doing business with them.

“Since the closure of the P.T. Kizone factory, we have continued to provide clarifying information to the university and other business partners on the issue and our actions,” the statement read.  “Importantly, we are confident we are adhering to and, in fact, exceeding both the spirit and the letter of the codes of conduct our university partners require.”

Adidas will have 60 days to sell any remaining UW inventory. 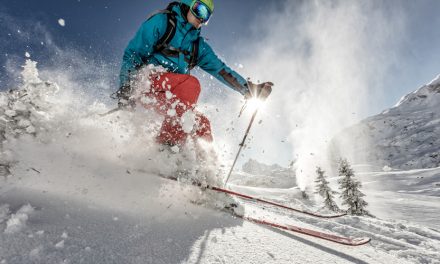 3M Adds to Specialty Portfolio with Acquisition of Ross Reels