Mitsunori Takizawa, USTs newly appointed Chief Executive Officer, commented that “Mr. Matsuo did an outstanding job helping UST grow into one of the largest and most respected high performances golf shaft companies in the world. Just as importantly, he leaves behind one of the best and most experienced management teams in the business.”

Mr. Takizawa, a long-time executive with USTs parent company Mamiya-OP, stated that the challenge ahead for him and his newly appointed Chief Operating Officer Satoru Suzuki, is to take UST to the next level. “I think UST is perfectly positioned to break out of the pack. With the newly released Proforce® V2 shaft, along with IROD® the worlds first hybrid utility shafts, Harmon® HTD counter balanced shafts and the Tour favorite ACCRA® shafts, UST is recognized by most professional golfers as the most innovate, high performance shaft company in the world.

“Our goal is to extend our success on the professional tours to every country club and retail golf shop in the world and I believe that we have the team in place to compete at the highest level” he concluded.

Mr. Takizawa confirmed that UST headquarters, and its day-to-day operations, will remain at its facility in Fort Worth, Texas, along with its U.S. management team. USTs additional manufacturing facilities in China and Bangladesh will continue to report to Fort Worth and Mr. Takizawa. 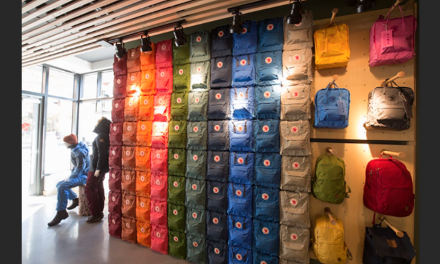