The U.S. Fish and Wildlife Service is increasing inspection fees for import and export of wildlife, and wildlife products, in order to recover more of the costs of inspecting shipments from those who use these services.

The Service is also adding new fees for certain types of shipments and eliminating some exemptions from import/export license and inspection fee requirements.

The changes are documented in a final rule that was published in the Federal Register.  The Service will implement the new fees and requirements on Jan. 8, 2009.

“These changes will ensure that those who benefit from wildlife trade pay a fair share of the costs of regulating that trade,” said Service Director H. Dale Hall.  “The new fee system will help us maintain vital inspection services and treat importers and exporters more equitably.”

Most imports and exports of wildlife and wildlife products must be declared and cleared by Service wildlife inspectors.  Individuals or companies engaged in commercial wildlife trade must be licensed by the Service and pay inspection fees for their shipments. The current fee structure dates back to 1996 and does not cover the costs of providing inspections. Without a fee increase, the Service will be forced to cut back on inspection services.

Under the new fee schedule, commercial importers and exporters will see fees rise gradually over the next four years, allowing them to gradually adjust to increased costs through 2012.  The flat rate “base” inspection fee for a commercial shipment inspected at a designated port (including ports that function as “designated” for particular types of shipments) during normal business hours will increase from $55 to $87 in 2009.

This fee will rise incrementally each year thereafter until it reaches $93 in 2012. The Service first outlined these changes in a proposed rule seeking public comment in February 2008; a public meeting was held in April.  The Service received 72 comments from industry representatives, trade councils, and other groups.

The 2009 base inspection fee for all shipments imported or exported at other ports will be $136.  This fee will also increase by small amounts each year, rising to $145 in 2012.  All importers and exporters using ports where Service inspectors are not stationed will also pay travel, transportation, and per diem costs associated with inspection of their shipments.

The new fee structure also provides for overtime fees when shipments are inspected outside of normal business hours.  As in the past, the Service will collect overtime fees at all ports from both commercial and non-commercial importers and exporters.

The Service will now charge special “premium” fees for shipments consisting of live wildlife or protected species.  Businesses dealing in such wildlife will pay the new premium fees in addition to the appropriate base inspection fee.

Premium fees, however, will also apply to some non-commercial imports and exports involving live specimens or protected species.  Importers and exporters will pay premium fees for shipments moving by air, ocean, rail or truck cargo at designated ports and for any import or export of live or protected wildlife at other ports.

“In the past, businesses paid most of the inspection fees we collected.  But many of the more complex and time-consuming inspections our officers conduct involve live wildlife or protected species imported and exported for non-commercial purposes.  We're no longer going to ask businesses to subsidize these other inspections,” said Service Law Enforcement Chief Benito Perez.

During 2009, the Service will collect a $37 premium fee for imports or exports of live wildlife.  A separate $37 premium fee will be charged for imports or exports of species protected under Federal law when a permit is required.  Such wildlife includes federally listed endangered or threatened species, migratory birds, marine mammals, injurious species, and wildlife protected under the Convention on International Trade in Endangered Species. If a shipment contains both live wildlife and species protected under Federal law, the importer or exporter will pay two premium fees.  Premium fees will increase each year over the remaining years covered by the fee schedule, rising from $37 in 2009 to $93 in 2012.

The Service is also removing some exemptions that waived license and/or fee requirements for specific businesses.  Under the new rules, circuses and animal shows and those dealing in furs from certain captive-bred species must obtain a Service import/export license and pay inspection fees.  Exports of captive-bred bison, emu, and ostrich meat and aquacultured sturgeon food items will no longer be exempt from inspection fees. 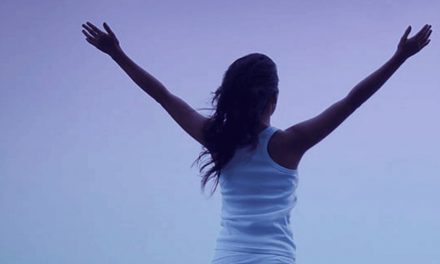 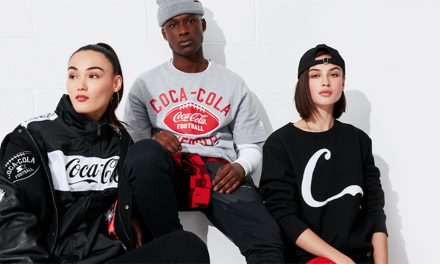