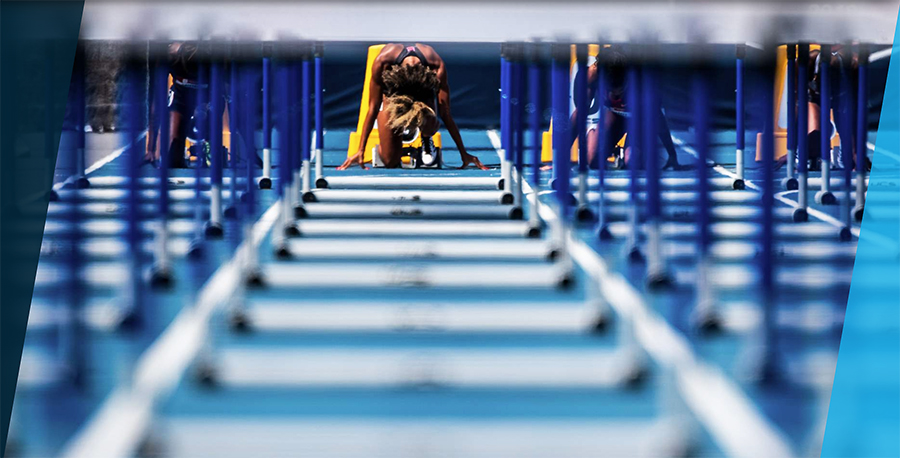 USA Track and Field (USATF) has laid off seven people from its 65-person staff and CEO Max Siegel is taking a 20 percent pay cut to offset lost revenue due to the coronavirus pandemic, according to the Associated Press.

The organization has been forced to cancel dozens of events, including the Olympic trials in June. In 2016, the trials produced around $5 million in revenue.

Sports Business Daily reported that all the layoffs came in divisions that support the 8,000 live events the USATF sanctions each year.