World Rugby announced that the United States has won the bid for the 2018 Rugby World Cup Sevens. World Rugby accepted a bid put forth by USA Rugby to host the tournament, with matches to be played in both San Francisco and San Jose, CA.

“Rugby Sevens continues to go from strength to strength, proving a hit with fans, broadcasters and sponsors around the globe with its winning blend of compelling and competitive action, global destinations and festival atmosphere,” said World Rugby Chairman Bernard Lapasset. “Rugby World Cup Sevens is at the heart of the success story and we are delighted to be awarding these prestigious hosting rights to USA Rugby after a competitive process. I am sure that San Francisco, with its major event experience and passion for sport, will be a popular and spectacular Rugby World Cup Sevens host.”

It was announced that matches for the World Cup will be played at AT&T Park in San Francisco and Avaya Stadium in San Jose. USA Rugby CEO Nigel Melville will hold two separate press conferences in both venues on Thursday, May 14 at 10:30 a.m. and 2:30 p.m. PT, respectively.

“This is a truly historic moment for rugby in the United States,” said Melville. “Not only will we be playing in two world-class venues, but we will do it in the beautiful San Francisco Bay Area. With amazing hotel accommodations, travel options and dining, rugby fans from across the world will be treated to a first-class experience.”

Rugby will make its return to the Summer Olympics with a Rugby Sevens tournament at the 2016 games in Rio de Janeiro, Brazil. Rugby was last played in the Olympics in 1924, with the United States taking the gold medal. 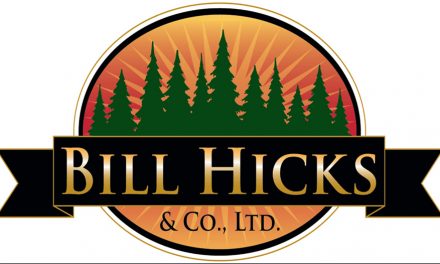