US Rep. Blumenauer to Kick Off Interbike

The purpose of the press conference is to welcome the industry to Interbike 2010, share information about the industry's show and its future direction and hear from Blumenauer and Blumenthal on the state of cycling legislation and future government activity on behalf of bicycling.

Blumenauer's visit comes at a critical time as the U.S. government continues to work on the next transportation bill, which will set the tone for cycling infrastructure investments during the next six years. The Congressman will outline where bicycling stands, and where it's going. He will pinpoint what the industry can do to support the cause. Following the press conference, Blumenauer will spend the day at Interbike visiting with the industry.

The press conference will be held Wednesday, Sept. 22, 8:00 a.m. in Casanova Room 603, which is on Level One of the Venetian Las Vegas. All show attendees are invited to attend.

Blumenauer will also be the guest of honor at the BikesPAC (political action committee) fundraising reception hosted by Bikes Belong on Tuesday, Sept. 21, the night before the press conference.

Blumenauer was elected to the U.S. House of Representatives in 1996, where he quickly established a unique role as a leading proponent of Livable Communities–places where people are safe, healthy, active and economically secure. He continues to lead the Congressional Bike Caucus and he makes most of his daily trips in Washington by bicycle.

Before moving to Washington, Blumenauer was the Commissioner of Public Works in Portland, Ore., and helped the city earn an international reputation as one of America's most livable and cycling-friendly cities.

The Interbike 2010 trade-only events begin with OutDoor Demo (Sept. 20-21, 2010 in Boulder City), followed by the Interbike Expo, Sept. 22-24 at the Sands Expo and Convention Center in Las Vegas. 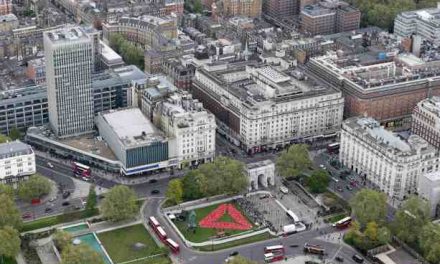 Crocs to Focus on New Products, Global Expansion for 2011 and Beyond