The University of Wisconsin-Madison plans to cut ties with Atlanta-based Russell Athletic over questions regarding its labor practices at a shuttered plant in Honduras, reported the Atlanta Journal Constitution.

Chancellor Biddy Martin said she accepted a recommendation from a committee to not renew its licensing agreement with the company when it expires in March.

Russell makes fleece products bearing the universitys logo under the license. The deal generated nearly $40,000 in revenue for the university in the most recent fiscal year, said the AJC.

The move is the latest attempt to improve labor practices by companies that make Badgers apparel. The university last year cut ties with New Era Cap Co. over allegations of discrimination and anti-union activity at one of its factories.

Smartwool Pairs Up With JAM Collective 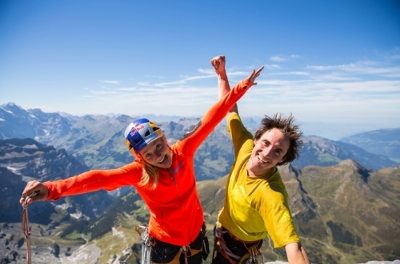