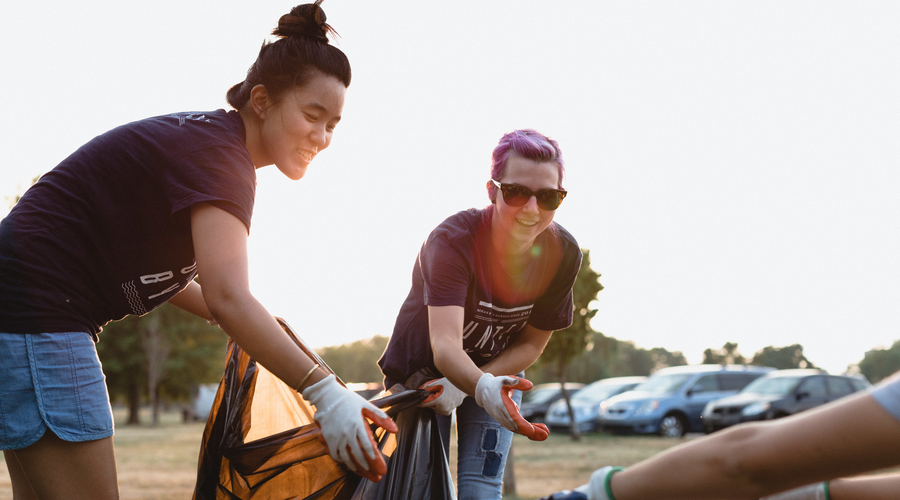 Philadelphia-based outdoor company United By Blue has hit the million-pound mark with its cleanup initiative. The Certified B Corporation hosts dozens of cleanups across the country each year. Since the company’s founding in 2010, its cleanup team has organized 185 cleanups in 26 states with the help of 7,649 volunteers.

The apparel and accessories brand hosted its first cleanup along Philadelphia’s Schuylkill River in 2010 – the same week the company’s first T-shirt sold. Its annual trash haul has since increased by 60 times, and its number of volunteers has quadrupled.

United By Blue CEO and Founder Brian Linton said, “What we have done in the last seven years is humbling to think about. My hope for the not-so-distant future is that the sustainability standards we’ve set as a company will continue to dramatically evolve.”

“When I first started at United By Blue three years ago, one million pounds wasn’t even in the five year plan,” said Kelly Offner, head of cleanups. “We couldn’t have reached this milestone without the tremendous amount of support we’ve received from the community, our volunteers, and our public and private partners.”

Pony Teams With SBI For Testing and RandD