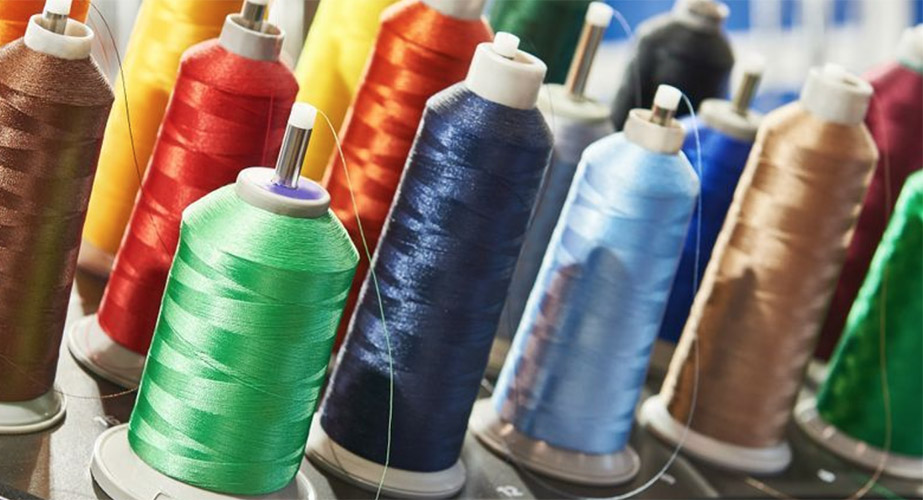 Unifi Inc. reported that it completed the sale of its 34 percent interest in Parkdale America, LLC (PAL) to the existing majority partner, Parkdale, Inc., in an all-cash transaction for $60.0 million. The fibers manufacturer also posted a loss in the third quarter ended March 2 after a charge related to the sale.

“The first ten weeks of our fiscal third quarter were strong and consistent with our expectations as our trade actions and overall strategy was generating significant momentum,” said Tom Caudle, President & Chief Operating Officer of Unifi. “However, the impacts of the pandemic on global demand began materializing at the end of the March 2020 quarter, which has placed pressure on many of our customers and the pipeline.”

Sale of 34 percent Interest in Parkdale America, LLC
On April 29, 2020, the company sold its 34 percent interest in PAL to the majority owner, Parkdale, for $60.0 million in cash. Proceeds have been used to reduce leverage and increase cash reserves on the balance sheet during the fourth quarter of fiscal 2020. In connection with the sale, the company recorded a $45.2 million impairment charge in the third quarter of fiscal 2020.

Caudle commented, “We are pleased to have reached a mutually beneficial agreement whereby Parkdale has acquired Unifi’s 34 percent interest in PAL, allowing Parkdale 100 percent ownership of the entity that has been a producer of cotton and synthetic yarns for the textile and apparel industries since its formation in 1997. Parkdale has been the driver of the business and operational decisions of PAL since its inception, and this transaction is a natural evolution of our joint venture relationship. We thank Parkdale for being such a great business partner and look forward to continued business activities in the future, even with Parkdale becoming the single owner of PAL. For Unifi, this transaction will allow us to focus our efforts on expanding our global leadership in recycled and synthetic fibers while strengthening our balance sheet and improving our leverage profile.”

Caudle continued, “This pandemic quickly changed the global dynamic, and we have responded with immediate and meaningful mitigation efforts. First, we have and will continue to prioritize the health and safety of all of our employees around the globe, which includes restricting travel, maintaining diligent sanitation and disinfection practices, and encouraging social distancing. We have also taken steps to significantly fortify our cash position and strengthen our balance sheet. The path ahead will be challenging, but the proactive, strategic steps we took in 2019 and 2020 have significantly improved our financial flexibility and position. Further, we have seen a positive lift from our domestic trade actions, while our Asian operations quickly resumed in March 2020. Lastly, the combination of our diverse global operations, growing asset-light model, and support of many essential businesses are expected to provide a solid level of base commerce for Unifi.”

Caudle concluded, “We are working with our customers on a daily basis to meet their shifting demand needs in this environment. I am proud of Unifi’s opportunity to participate in the supply chain for personal protective equipment necessary for our first responders, healthcare personnel, and military. As we look beyond fiscal 2020 and these uncertain times, we remain optimistic about our ability to rebound quickly and return to long-term growth. We have the right strategy in place and we will remain committed to our values and to constant innovation. These priorities are resonating with our customers as they work to meet their sustainability goals. I have great confidence in our global workforce, brand-name customer base, suppliers and communities. Together we can navigate these near-term issues and return to long-term growth.”

Third Quarter Fiscal 2020 Compared to Third Quarter Fiscal 2019
Net sales were $171.0 million, compared to $180.0 million, driven by lower polyester raw material costs, lower nylon volumes and unfavorable foreign currency translation. Lower polyester raw material costs led to lower average selling prices across the polyester, Asia and Brazil segments, while lower nylon volumes resulted from the previously communicated demand declines for North American supply chains, and unfavorable foreign currency translation was driven by the weakening of the Brazilian Real. Despite a significant shutdown in China during the coronavirus outbreak in that country, the Asia segment was able to recover quickly and restore its continued sales growth, with a 28 percent increase in sales volumes led by Repreve-branded products.

Gross profit increased to $15.4 million, from $13.8 million, primarily attributable to a more favorable sales mix and raw material environment for the Polyester and Brazil segments, along with continued sales growth in Asia. This increase was partially offset by lower Nylon sales volumes, competitive pricing pressures and unfavorable foreign currency translation impacts in Brazil.

Operating income increased to $3.1 million, compared to $0.8 million, and benefited from the increase in gross profit and more favorable foreign currency transaction impacts in Asia.

Adjusted EBITDA, which excludes the $45.2 million impairment charge, increased to $9.3 million, compared to $6.8 million, consistent with the increase in operating income.