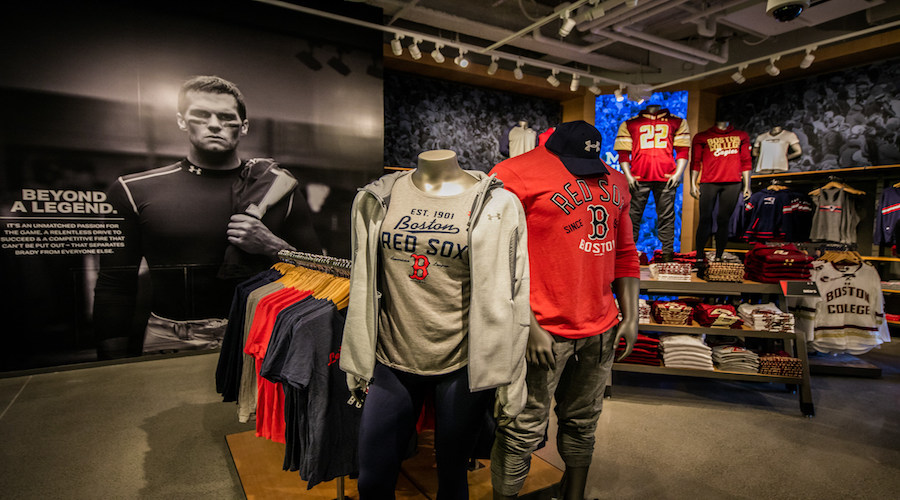 Under Armour Inc. reported fourth-quarter earnings that eased 0.9 percent and came in just shy of Wall Street’s consensus estimate. It also gave a soft revenue outlook for the current year and indicated its CFO would be leaving the company.

Highlights of the report:

“We are incredibly proud that in 2016, we once again posted record revenue and earnings, however, numerous challenges and disruptions in North American retail tempered our fourth quarter results,” said Kevin Plank, Under Armour chairman and CEO. “The strength of our Brand, an unparalleled connection with our consumers and the continuation of investments in our fastest growing businesses – footwear, international and direct-to-consumer – give us great confidence in our ability to navigate the current retail environment, execute against our long-term growth strategy and create value to our shareholders.”

Fourth Quarter 2016 Review
Revenues were up 12 percent to $1.3 billion, below Wall Street’s average target of $1.41 billion. The gains were driven by a 5 percent increase in wholesale revenues to $742 million and a 23 percent increase in direct-to-consumer revenues to $518 million. North American revenues grew 6 percent. International revenues, which represented 16 percent of total revenues in the quarter, were up 55 percent (up 60 percent currency neutral) driven by significant growth in the U.K., Germany, China and Australia.

Gross margin was 44.8 percent compared with 48 percent in the prior-year period, as benefits from more favorable product costs were offset by aggressive efforts to manage inventory, changes in foreign currency and the outperformance of footwear and international businesses in the overall mix, which carry lower margins than our apparel and North American businesses.
Selling, general and administrative expenses grew 9 percent to $420 million, or 32.1 percent of sales (down 70 basis points), due to continued investments in the company’s highest growth businesses: footwear, international, and direct-to-consumer.

Operating income declined 6 percent to $167 million. Net income decreased 1 percent to $105 million and diluted earnings per share for the fourth quarter of 2016 were 23 cents compared with 24 cents in the prior-year period. Wall Street’s consensus estimate had been 25 cents.

Gross margin was 46.5 percent compared with 48.1 percent as benefits from more favorable product costs were offset by efforts to manage inventory, changes in foreign currency and the outperformance of the footwear and international businesses in the overall mix, which carry lower margins than the apparel and North American businesses. In line with revenue growth, full-year selling, general and administrative expenses grew 22 percent and reached $1.8 billion, or 37.8 percent of revenues.

2017 Outlook
“Looking forward, our successful track record of re-defining performance gives us great confidence that the opportunities for long-term growth at Under Armour have never been greater,” said Plank. “The current environment represents an inflection point to maximize our unique strengths by staying on offense – investing smartly in innovation, deepening our Brand connection with consumers and amplifying our focus on operational excellence – positioning Under Armour as a stronger company.”

Key points related to Under Armour’s full year 2017 outlook include:

Management Changes
The company’s chief financial officer, Chip Molloy, has decided to leave the company due to personal reasons. Effective February 3, David Bergman, senior vice president, corporate finance and a seasoned member of Under Armour’s accounting and finance organization, will serve as acting CFO. Molloy will remain with the company in an advisory capacity to assist with the transition.

Bergman joined Under Armour in 2005 and is currently responsible for leading all major finance functions including financial planning and analysis, treasury and tax. Prior to this position, he served as corporate controller along with several senior management roles within the company’s accounting and finance organization. 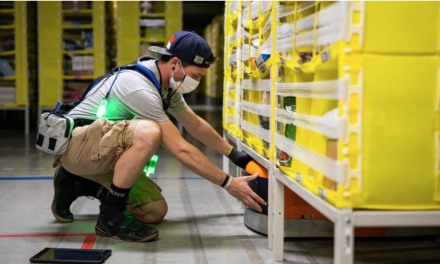 Birkenstock to Cut Off Amazon.com