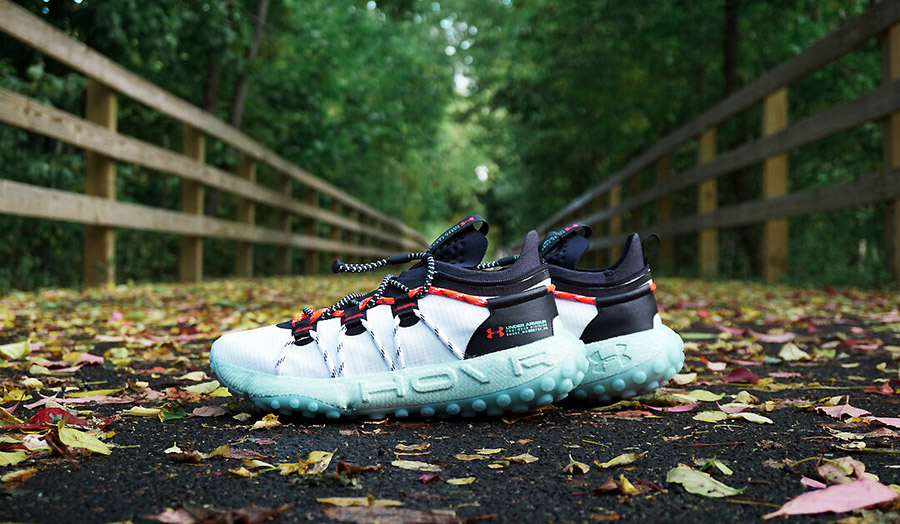 Under Armour Inc.’s third-quarter results topped analyst targets due to improving performance in North America and a 19 percent sales gain in footwear. The company also provided a full-year outlook that was better than expected.

“Our third-quarter results reflect considerably better than expected performance due to higher demand and our strong execution, especially in North America. We believe that the critical mass of our transformational challenges is behind us, and we remain sharply focused on operational improvements and financial discipline to accelerate strategies to create sustainable, long-term growth for the Under Armour brand and our shareholders,” said Patrik Frisk, president and CEO

Cash and Liquidity
The company ended the third quarter with Cash and Cash Equivalents of $866 million. No borrowings were outstanding under the company’s $1.1 billion revolving credit facility at the end of the third quarter.

Fiscal 2020 Outlook
Due to ongoing uncertainty related to COVID-19 and its potential effect on global markets, the company expects material impacts on its business results for the remainder of 2020 and into 2021. Key points related to Under Armour’s full-year 2020 outlook include:

In the second quarter, Under Armour had warned that sales would be down as much as 20 percent to 25 percent in the back-half. Wall Street had been expecting a decline of 25.7 percent for the year. The company did not provide an outlook while releasing second-quarter results due to uncertainty around the pandemic.

COVID-19 Update
Under Armour continues to monitor COVID-19 globally, complying with guidance from government entities and public health authorities. The company remains focused on protecting its employees and consumers’ health and safety while working with its suppliers and customers to minimize potential disruptions. The vast majority of locations where Under Armour is sold are now open. In the company’s owned and operated retail stores, traffic trends remain challenged; however, conversion trends remain strong. Additionally, the company experienced significant eCommerce growth around the world during the quarter. The fourth quarter and full-year outlook provided today assume the vast majority of retail locations where UA is sold will continue to remain open and operate under similar health and safety requirements for the remainder of the year.

MyFitnessPal Platform Sale Announcement
In a separate press release, the company announced that it has entered into a definitive agreement to sell the MyFitnessPal platform to Francisco Partners, a private equity firm. The transaction value is $345 million, inclusive of the achievement of potential earn-out payments and subject to working capital and other customary adjustments. The transaction, which is expected to close in the fourth quarter of 2020, is subject to customary closing conditions and regulatory approvals. The fourth quarter and full-year outlook provided today do not include the impact of the potential sale of MyFitnessPal.

MyFitnessPal is currently reported within Under Armour’s Connected Fitness segment, which also contains the MapMyFitness and Endomondo platforms. In conjunction with this announcement, the company indicated that it would discontinue its Endomondo platform at the end of 2020. The MapMyFitness platform, which includes MapMyRun and MapMyRide, remains a crucial element of Under Armour’s digital strategy, as does its connected footwear business.