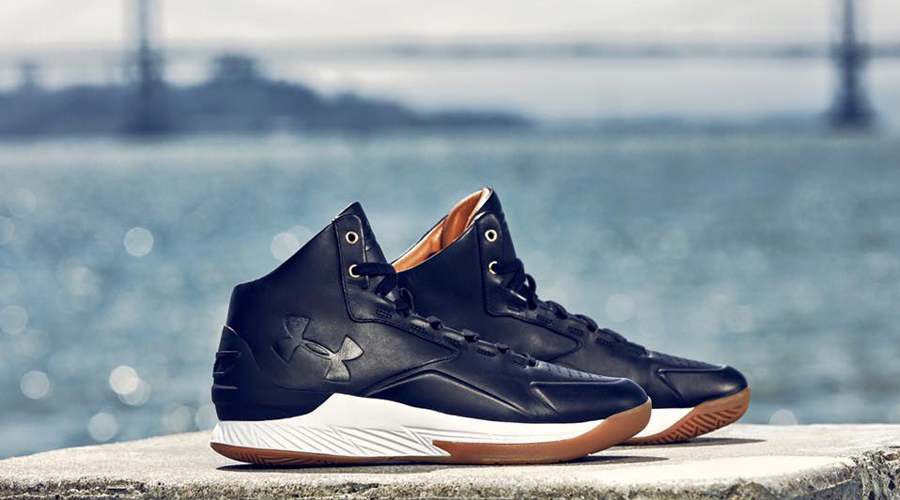 Under Armour Inc. reported earnings tumbled 58 percent in the second quarter, weighed down by a previously-announced $23 million write-off of bad debt from the Sports Authority bankruptcy.

On May 31, Under Armour said it would take an impairment charge of approximately $23 million related to The Sports Authority during the second quarter. In addition, due to the bankruptcy, the company at the time said it was only able to recognize $43 million of the originally planned $163 million in revenues with The Sports Authority for 2016.

Operating earnings came in at the high-end of the estimated range of $17 million to $19 million given in late May while revenues were in line with a target of growth in the high 20s percent range.

Kevin Plank, Chairman and CEO of Under Armour, Inc., stated, “The strong broad-based results posted this quarter highlight the continued demand for the Under Armour brand around the world. It also underscores the importance of diversifying our business and driving a sharper point of view with our consumers wherever they shop. In our largest category of apparel we continue to add more dimension with a sport category focus and we remain incredibly proud of the success of our international and footwear growth drivers.  With the opening of 60 new international Under Armour stores so far this year, including doors on two new continents this quarter, our international business continues to expand and to resonate with the global athlete. The Stephen Curry signature line has continued to drive strong momentum for the brand and our pinnacle football product, the Highlight Cleat, continues to lead the market.”

Gross margin for the second quarter of 2016 was 47.7 percent compared with 48.4 percent in the prior year’s period, primarily reflecting negative impacts of approximately 130 basis points from sales mix driven by strong growth in  footwear and international, partially offset by approximately 50 basis points from improved product cost margins. Selling, general and administrative expenses grew 32 percent to $458 million compared with $347 million in the prior year’s period. This increase includes the impact of the one-time impairment related to the Sports Authority liquidation and continued investments in Direct-to-Consumer and overall headcount to support the company’s strategic initiatives.

Plank concluded, “In 2016, our ability to position the brand to capture the changing expectations of the consumer requires Under Armour to extend and grow in new and different ways. The authenticity we have gained with the athlete over the past 20 years has positioned Under Armour to widen our access through categories, channels and geographies. Starting with our launch this fall of Under Armour Sportswear, which we are calling UAS, we will continue to find new opportunities to bring more consumers into the Under Armour Brand, whether that is through compelling flagship retail, new partners in wholesale, or on a digital platform. We remain focused on making all athletes better and driving consistent revenue growth quarter after quarter. I am proud of what the team has accomplished so far this year and am incredibly excited about the future of Under Armour for the rest of 2016 and beyond.”