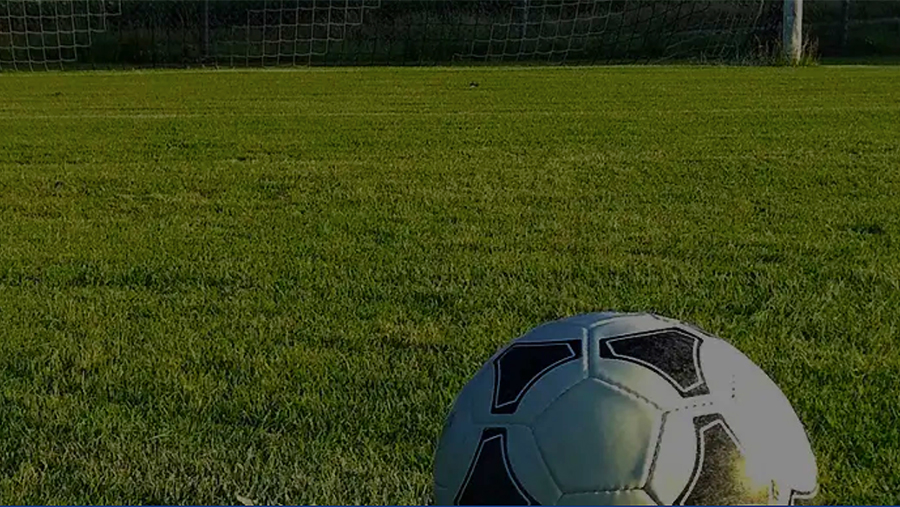 Todd Montesano, the former senior vice president of global entertainment and partnerships at Under Armour, will join BlueChip Holdings Inc. as a board member and senior advisor. 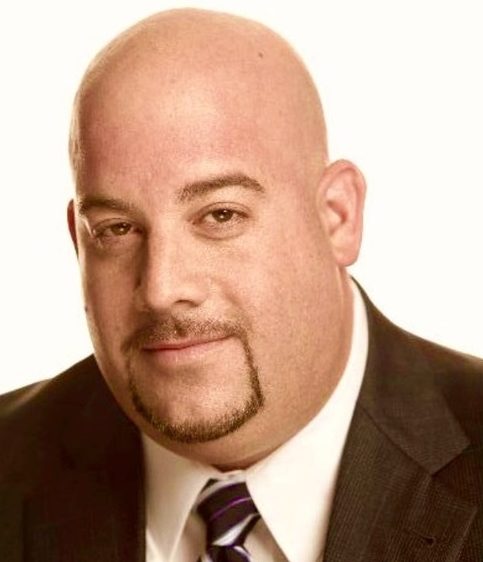 BlueChip, based in London and New York, is an online athletic apparel company that was started earlier this year with a focus on personalization. Athletes who have partnered with BlueChip include former New York Giants wide receiver Victor Cruz, former English soccer players Ashley Cole and Carlton Cole and Cincinnati Reds infielder Mike Moustakas.

Montesano, while working at Under Armour, also served as chief of staff to its founder and CEO. He will play a key role in BlueChip’s overall growth, strategy and creative direction.

“Todd Montesano brings an unrivaled amount of experience in this industry and will be contributing significantly to our strategic development in key areas,” said Steve J. Roberts, co-founder and CEO, BlueChip. “I speak on behalf of our entire group when I say we are thrilled to welcome Todd to the BlueChip Team.”

In his 14 years at Under Armour, Montesano helped guide and launch global brand campaigns and collaborations, which included its partnership with Dwayne ‘The Rock’ Johnson. The Project Rock collection is one of Under Armour’s more successful and product lines.

“I’m very excited to join the BlueChip Team and to assist in helping build a platform that empowers athletes to create, build and own their brand,” said Montesano. “I hope that with my many years of experience in the sports business and my recent success in bridging the gap between brand partnerships and the entertainment world, I can help take the BlueChip Team to the next level.”