Under Armour has reached a deal to outfit Yuma Catholic in Yuma, AZ, its
first high school in Arizona. The five-year contract, which begins next school year, will provide
equipment for all of the YC sports teams.

The Shamrocks football team will be the first squad fully outfitted by
Under Armour. Track and field, cross country and boys soccer will follow
suit during the 2010-11 school year, according to a report in the Yuma Sun. The rest of the team’s will be
phased into the uniforms over the next three years. 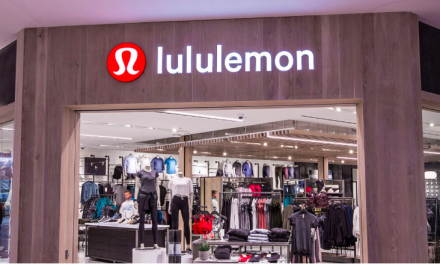 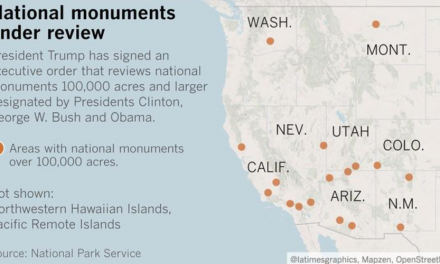