Under Armour To Downsize 3 Percent Of Workforce 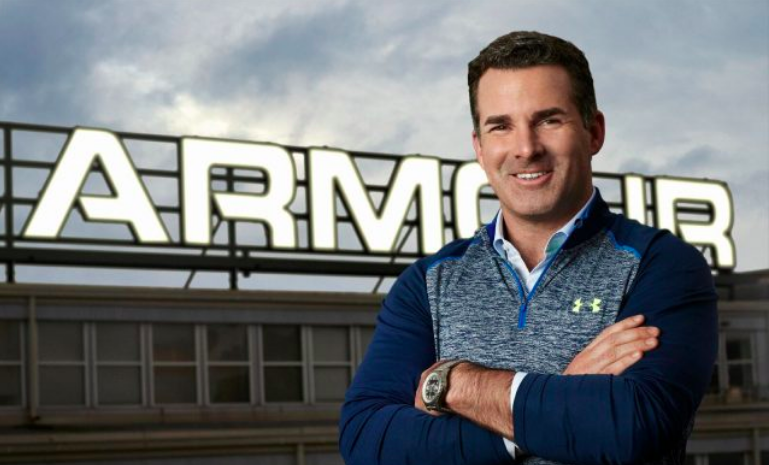 Under Armour Inc. said the company’s restructuring program will now cost more than the company previously expected, as the company plans to cut about 400 jobs, or about 3 percent of the company’s global workforce, by March. At the same time, the company raised the lower end of the fiscal 2018 earnings forecast.

In a statement, Under Armour said the update to its 2018 restructuring plan was based on an organizational and process redesign intended to optimize the company’s strategic growth initiatives and overall business performance.

“In our relentless pursuit of running a more operationally excellent company, we continue to make difficult decisions to ensure we are best positioned to succeed,” said Under Armour Chief Financial Officer David Bergman. “This redesign will help simplify the organization for smarter, faster execution, capture additional cost efficiencies and shift resources to drive greater operating leverage as we move into 2019 and beyond.”

Based on the operational efficiencies driven by this action, the company updated the following expectations for its full year 2018 outlook:

The company had also ramped up its restructuring efforts when it reported second-quarter earnings on July 26. When the program was first announced on February 13, pre-tax restructuring and related charges were pegged at approximately $110 million to $130 million.

On July 26, the company said another $80 million of additional restructuring initiatives have been identified, and restructuring costs could expand to a range of $190 million to $210 million for 2018. In the second quarter, pre-tax costs totaling $85 million consisting of $64 million in cash related charges and $21 million in non-cash charges were recognized.

Based on the updated restructuring plan at the time, the costs of $190 million to $210 million was expected to include: