The celebratory fun run began at Moos Elementary with snacks and a warm up before setting out on the Bloomingdale Trail. Students were equipped with Under Armour shirts and running shoes. More than 7 million people live within a 10-minute walk of a Trust for Public Land park, garden or natural area, the Trust said.

“The 606 and the Under Armour brand will be deeply woven into the fabric of the community, promoting an active lifestyle and providing educational programming to local schools and residents,” said Stacey Ullrich, director of corporate giving at Under Armour; which also plans to pursue opportunities for Connected Fitness technology on The 606.

The 606, named for the first three zip code digits of the city, provides much-needed green space and alternative transportation options and connects the neighborhoods of Wicker Park, Bucktown, Humboldt Park and Logan Square through the conversion of a former elevated railroad. The park system, the first phase of which officially opened in June 2015, also includes an observatory, art installations and event space, serving more than 80,000 neighboring Chicago residents.

Photo Courtesy of Under Armour

With nearly three miles of uninterrupted paved trail and rubber running paths, the Bloomingdale Trail and its four connected parks along The 606 is a prime route for runners, walkers and bikers.

“Under Armour’s sponsorship of The 606 will make this park an even better place for runners,” said Beth White, The Trust for Public Land Chicago region director. “Under Armour’s support for The Trust for Public Land will also help us complete The 606 over the next two years.” White noted there are two additional parks in development as well as other community activities to be funded and integrated into the project. 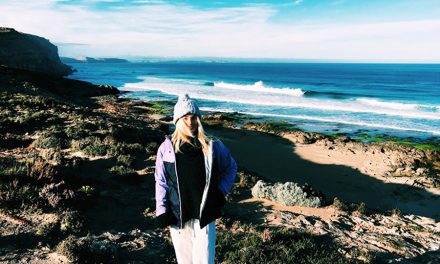 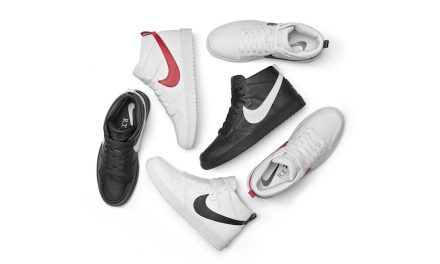 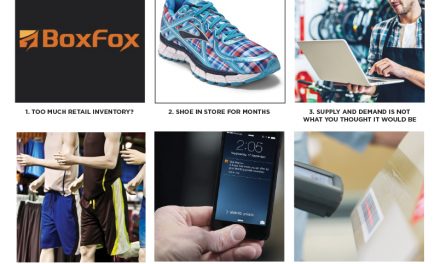 Innovators Of The Year — Boxfox Marketplace 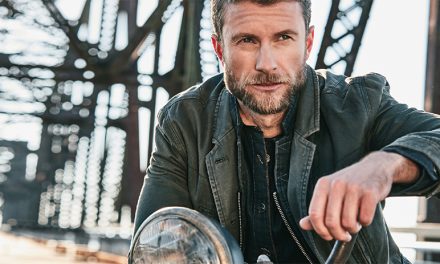