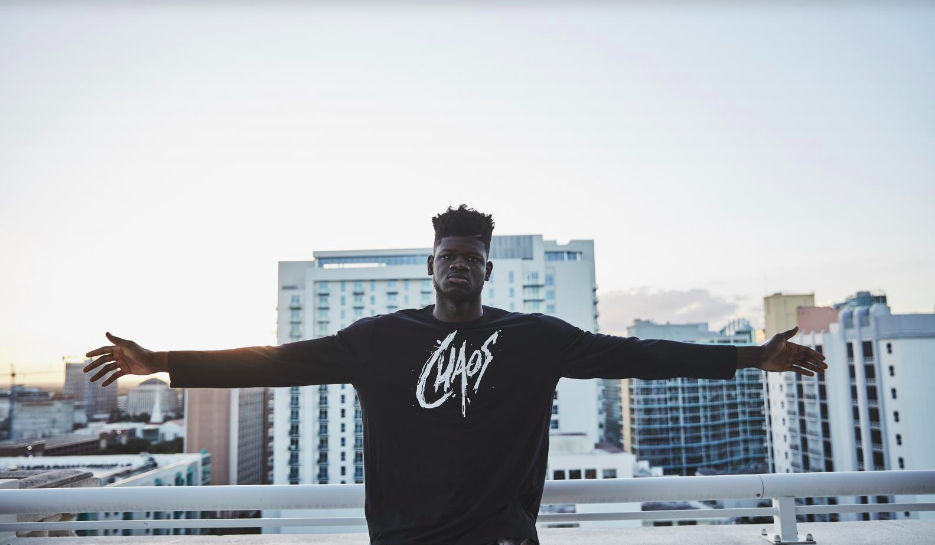 Bamba, 20, was selected sixth overall out of Texas in the 2018 NBA Draft. Diallo, also 20, was picked 45. Both players will start the season wearing the HOVR Havoc Low.

Lead photo of Mo Bomba courtesy of Under Armour 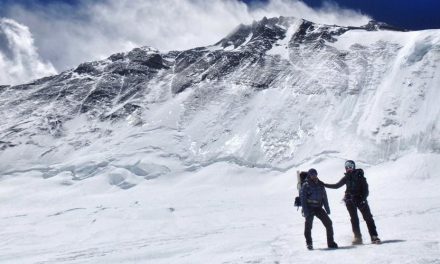 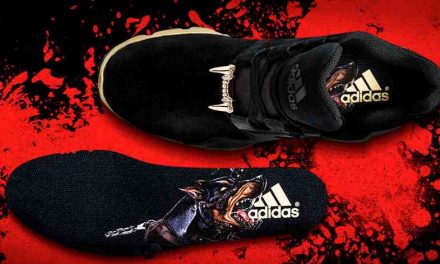