Under Armour signed two 2015 first-round picks, Jerian Grant and Delon Wright, from the 2015 NBA Draft to endorsement deals, as well as an undrafted guard, Dez Wells. It also signed forward Wesley Johnson, who is entering his sixth NBA season and now with the Los Angeles Clippers.

Grant. a guard from Notre Dame, was picked by the New York Knicks with the No. 19 overall pick. Wright, another guard from the University of Utah, was selected with the No. 20 pick by the Toronto Raptors. Wells will join the Oklahoma City Thunder for camp but hasn't been guaranteed a spot on the team.

The three guards in the draft all attended schools with Under Armour outfitting deals.

According to Under Armour's statement, “Hailing from Bowie, Maryland and the University of Notre Dame, Jerian Grant is known as a player maker. He lead the Irish to a 2015 Elite 8 appearance and was drafted in the first round to the NY Knicks. Grant has a natural feel for finding the open man and can make every pass in the book. LA-native Delon Wright heads from the University of Utah to Toronto, drafted in the first round to the Raptors. He’s known for his scrappy defense, crafty footwork and shifty ball handling. Orangeman Wes Johnson also joins the UA Roster in 2015. The current Clipper was drafted by Minnesota in 2010 and has also played for the Suns and Lakers. Rounding out #TeamUA is Maryland alum Dez Wells. Wells earned Fist Team All-Big Ten accolades in the 2015 season and helped put UMD basketball back on the map.”

“All four players will help amplify the Under Armour Brand in marketing efforts and drive the basketball category authentically on court, supporting the UA Drive 2 footwear,” the company said.

This week, Under Armour also announced it extended its deal with NBA MVP Stephen Curry through 2024. 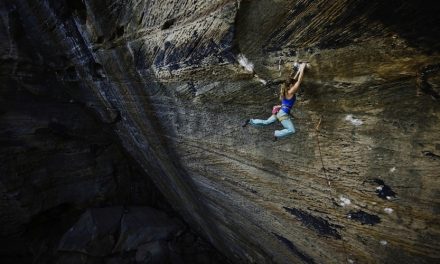