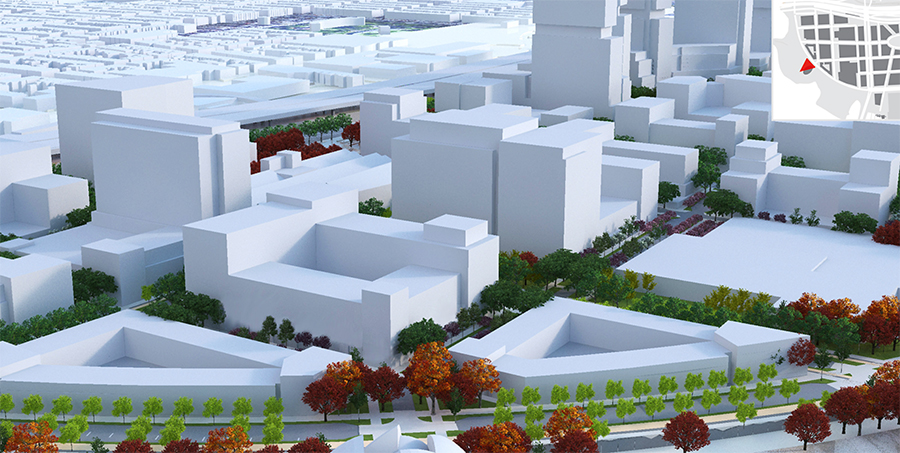 A federal court in Maryland dismissed a shareholders lawsuit against Under Armour and its Founder, Kevin Plank, over the acquisition of land in Baltimore’s Port Covington area for its new headquarters.

In June 2016, Under Armour bought land for $70.3 million. The parcels had been bought in 2014 by an entity controlled by Plank, Sagamore Development, for $35 million, leading to various lawsuits charging Plank was enriching himself at the expense of Under Armour shareholders.

The lawsuit had been consolidated last May from two shareholder lawsuits. In June, Under Armour and Sagamore sought to dismiss the lawsuit filed in U.S. District Court.

According to the Baltimore Sun, the court agreed with the findings of a review group appointed by Under Armour’s board which investigated, but found no evidence to support shareholder claims. Plank said that he had made no money from the deal and that Sagamore had spent an additional $36 million above the purchase price terminating a lease and in development costs.