Under Armour Settles Lawsuit With Armore

Under Armour has reached an undisclosed settlement with Oklahoma-based exercise equipment company Armore according to the Associated Press.

In May, Under Armour filed a lawsuit in the U.S. District Court for the District of Maryland charging Oklahoma City-based Armore Fitness with trademark infringement. Under Armour charged that Armore Fitness used variations of Armor, such as Amored, Get Armored, Armore Up and Armore10, in various promotional campaigns and featured athletes in Under Armour-branded clothing in its campaigns.

Online court records said the case was dismissed without prejudice. 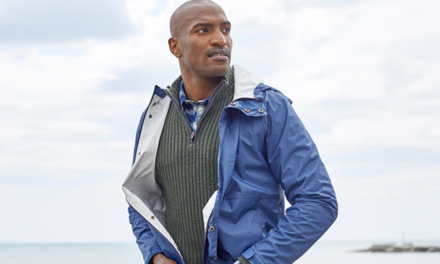