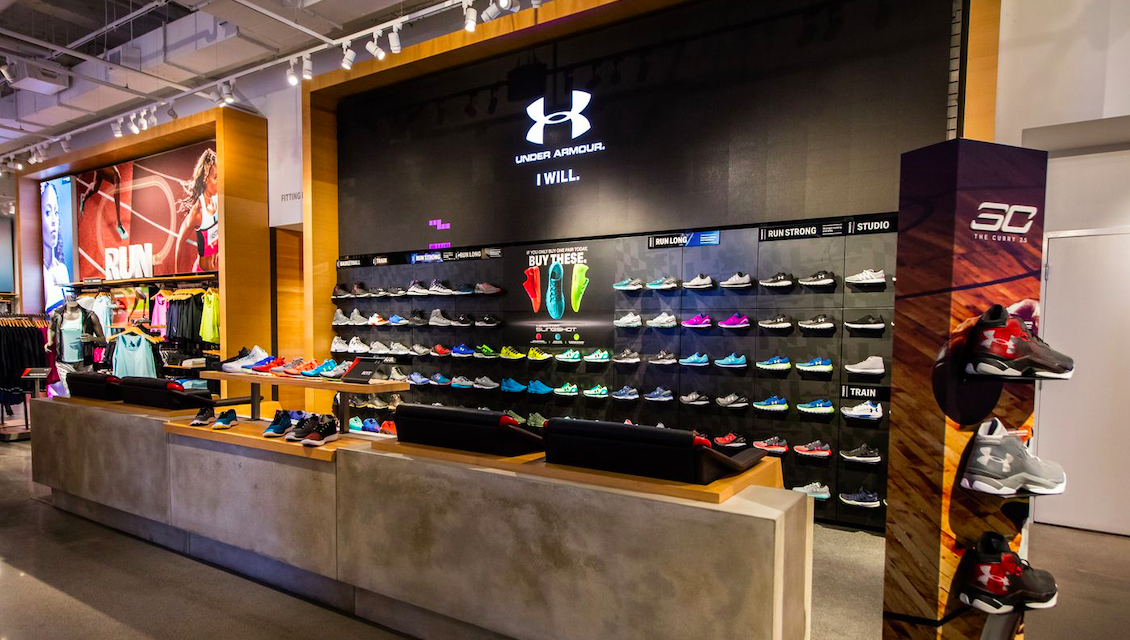 Under Armour reported quarterly earnings and sales that topped Wall Street’ estimates, but the company trimmed its revenue outlook for the full year, citing “traffic challenges” at the DTC channel and lower than planned excess inventory to service the off-price channel. The company expects earnings to reach the high end of its previous range.

“Building our long-term brand strength remains at the center of everything we do,” said Under Armour Chairman and CEO Kevin Plank. “Our ongoing transformation across the business continues to make us smarter, faster and more operationally excellent. As we make the turn into 2020, we are confident in our ability to deliver our fourth quarter targets while proactively supporting higher levels of strategic marketing investments that will further fuel the Under Armour brand.”