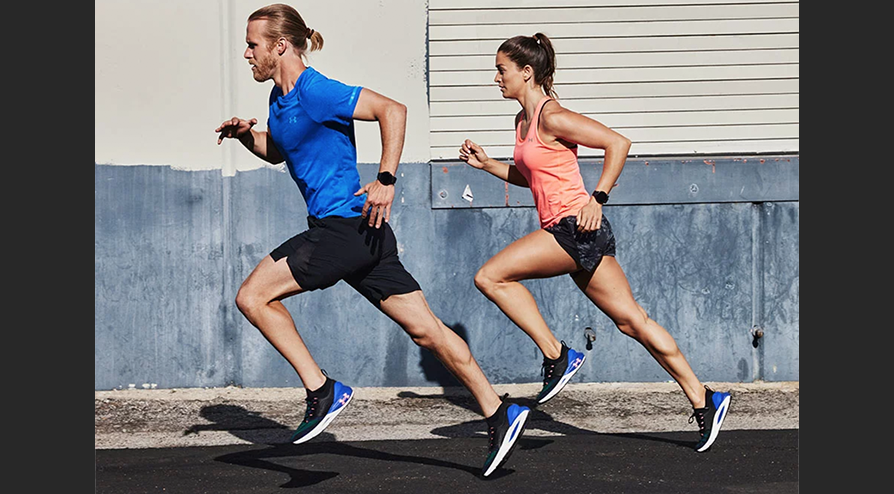 Under Armour, Inc. reported second-quarter results that easily surpassed Wall Street’s estimates and significantly lifted its guidance for the year.

“We are very pleased with Under Armour’s better than expected second-quarter results, which reflect solid progress compared to both 2020 and 2019. Given the continued momentum, we’re raising our full-year outlook, which puts us on track to achieving a solid performance in 2021,” said Under Armour President and CEO Patrik Frisk. “With the critical mass of our transformation behind us and the continued improvements across product, marketing, and our financial results, I believe this year sets a robust foundation that positions us well for our next chapter of profitable growth.”

Frisk concluded, “At the halfway point of our fiscal year, I’m confident in our ability to execute our strategy by putting Focused Performers at the center of everything we do and increasing our capacity to drive consistent, profitable growth for our shareholders over the long-term.”

COVID-19 Update
Under Armour remains focused on protecting employees and consumer health and safety while working with its suppliers, partners and customers to navigate potential disruptions. Given continued uncertainty related to COVID-19, particularly the ongoing and evolving impact on the company’s suppliers and logistics providers, there could be material impacts on it full-year business results in 2021.