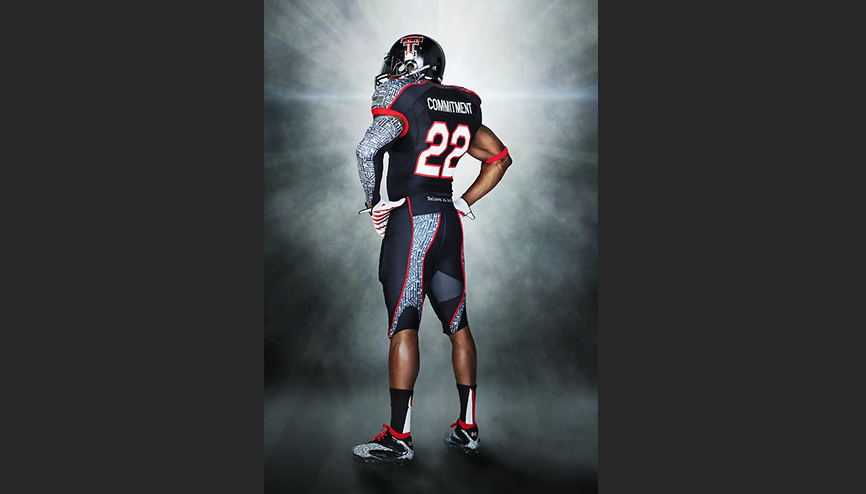 Under Armour agreed to a four-year sponsorship extension with Texas Tech University, according to a report from the Baltimore Business Journal.

The deal was reportedly set to expire on June 30.

Texas Tech was one of Under Armour’s first schools, signing to a football deal in 2006 and becoming the exclusive performance footwear and apparel outfitter across sports in 2009.

“Texas Tech has been part of the Under Armour family since 2006 and over that span, we have had a number of athletic and academic wins together,” Under Armour said in a statement. “Our goal is to continue to give the Red Raider student-athletes a competitive edge with performance innovations as they seek excellence in their daily goals.”