Under Armour Enters Into Exchange Agreements With Convertible Senior Noteholders 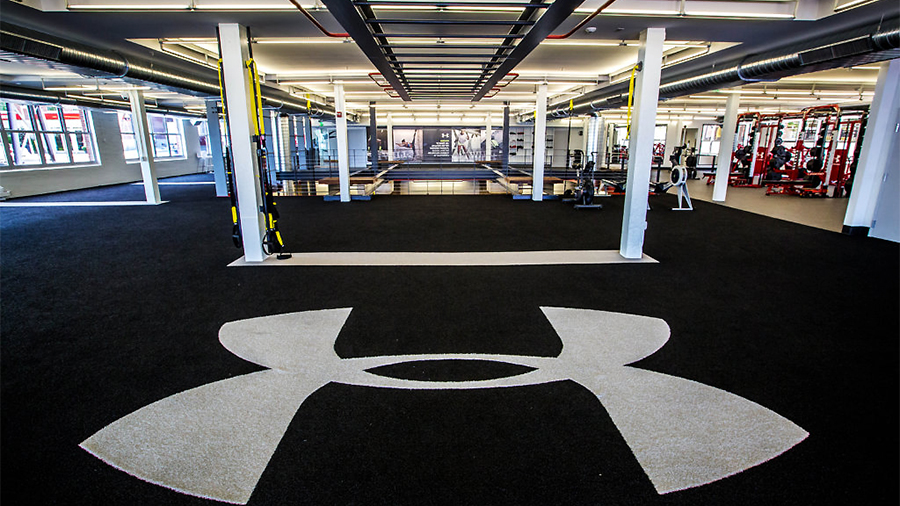 Under Armour, Inc. announced that it has entered into exchange agreements with certain holders of its 1.50 percent Convertible Senior Notes due 2024. The noteholders have agreed to exchange approximately $169.1 million in aggregate principal amount of Under Armour’s outstanding 2024 Notes for cash and shares of Under Armour’s Class C common stock plus payment for accrued and unpaid interest.