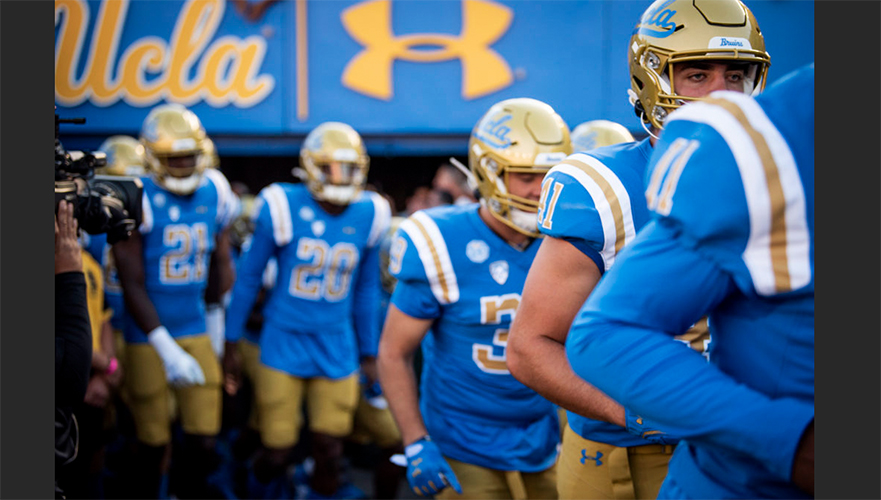 Under Armour Inc. has filed a countersuit three weeks after a Los Angeles Superior Court judge refused to dismiss UCLA’s $200 million lawsuit against Under Armour.

According to Baltimore Business Journal, Under Armour, in the countersuit, claims UCLA breached its contract by failing to provide marketing benefits while teams were unable to perform due to the suspension of college sports last year amid the COVID-19 pandemic.

Under Armour also charged UCLA violated a separate agreement by using social justice patches to cover the brand’s logo on uniforms provided to the University after the original sponsorship deal was terminated.

The company is seeking an unspecified amount in damages to be determined at trial.

UCLA sued Under Armour in August 2020, alleging a breach of contract after the apparel company reneged on its 15-year, $280 million sponsorship deal with the school that was the most lucrative in the history of college sports.