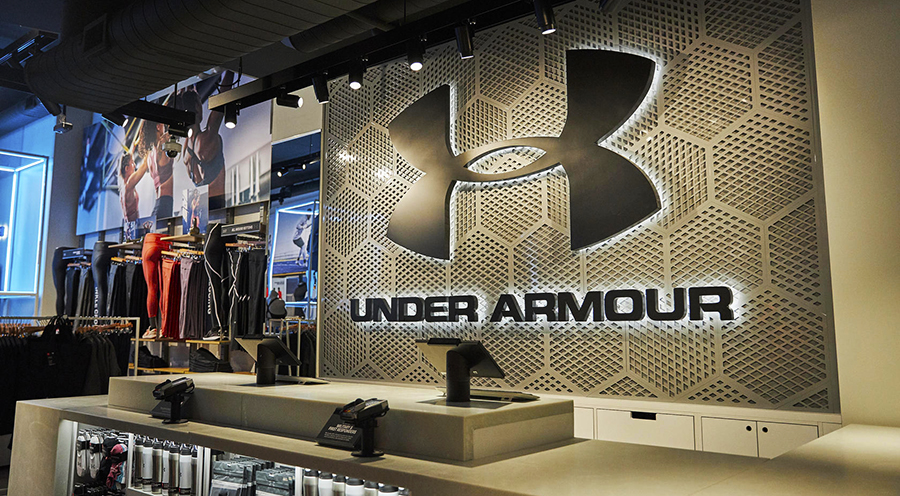 Under Armour has closed its Brand House location in Madison, WI.

According to the Baltimore Business Journal, the store has been closed since last May after being looted during civil rights protests. The decision to close was made in late 2000. Recent reports in Wisconsin media reported the store is being replaced by a 15,000-square-foot Target location.

The store originally opened in 2016 after Under Armour secured a 10-year sponsorship deal with the University of Wisconsin. In a statement provided to the Baltimore Business Journal, Under Armour said it assesses its store fleet and footprint “as part of the normal course of business” and “seek[s] to optimize our presence based on a number of factors including strategic, operational and consumer needs.”