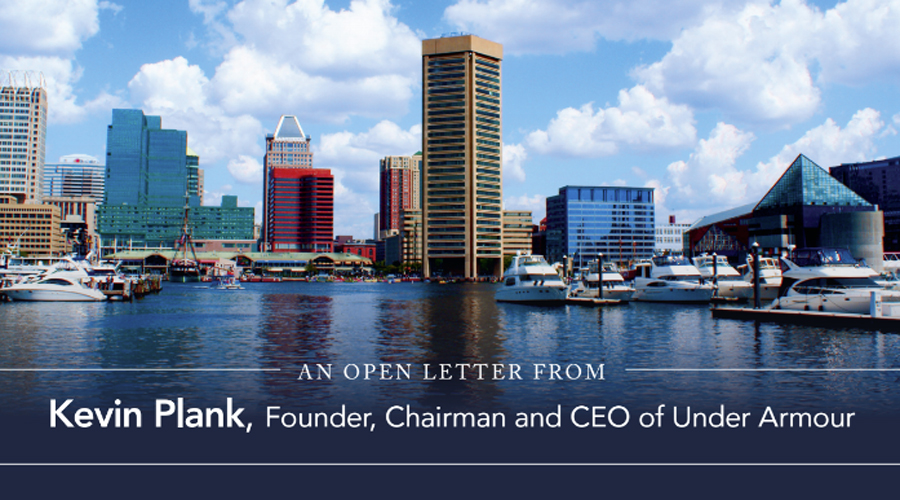 Under Armour CEO Kevin Plank shared an open letter which outlined his vision for Port Covington— the site to be redeveloped for the new Under Armour headquarters in Baltimore, MD.

In the letter, released by the group Build Port Covington, Plank writes, “I believe the redevelopment of Port Covington is the right thing for our city,” and explains his vision of the new area will be one of “investment, opportunity, employment, and a strong inclusive city known globally as the hub of business, trade, entrepreneurship, diversity, arts, culture and important American history.”

It’s no secret that Plank has been on a personal mission to boost Baltimore infrastructure, also acquiring a water taxi company at the end of this summer in order to promote easier transportation for citizens.

The Port Covington letter was issued in the hopes that the City Council will review and approve the TIF financial tool to develop the area. Plank estimated the total values of the TIF contributions to community needs as Baltimore enters the public-private partnership to develop post Covington will total more than 100 million dollars. “The next-largest Community Benefits contribution of this kind in Baltimore history was four million dollars, Plank wrote.

Plank’s real estate company Sagamore Development has already made an investment in the Port Covington redevelopment, but cannot sustain the growth without TIF support.

In closing his letter, Plank alludes that Under Armour is running out of space and wants most of its growth to be based in Baltimore. However, this requires the development of Port Covington.

“We have 26 offices in the United States and across the world. We will soon have a new presence in Sparrows Point in Baltimore County, a 1.3 million square-foot distribution facility with a thousand great jobs. We need to grow somewhere.” 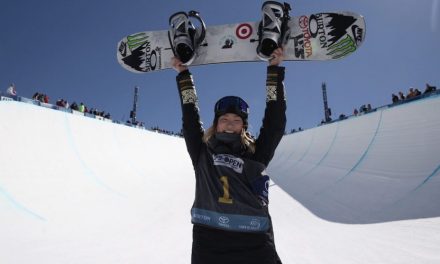 Russell Files For Sale of Securities