Under Armour and Cruz Azul, Mexico's defending champion, announced their new partnership at a press conference in Mexico City. Beginning in the 2014-15 season the brand will design and supply match day kits, training kits, and athletic equipment for the eight time Primera División champion and winners of the 2013-14 CONCACAF Champions League.

The 5-year agreement includes in-stadium signage, marketing use of club trademarks, and outfitting rights for the club's youth teams.

“Cruz Azul is dedicated to winning trophies and the passion they bring to the sport of football never wavers,” said Matt Mirchin, EVP, Global Marketing, Under Armour. “They are one of the most decorated clubs in Latin America and their perennial domestic success continues to elevate their global significance. This partnership will go a long way in expanding our presence in football.”

Under Armour is the technical partner for Tottenham Hotspur of the Barclays Premier League, Colo-Colo of the Chilean Primera División and Toluca of Mexico's Primera División. Boxing sensation Canelo Alvarez, Toluca and Mexico national team goalkeeper, Alfredo Talavera, and Toluca standout Raúl Nava, are all members of brand's elite roster of world-class athletes who train and compete in Under Armour® performance footwear, apparel and equipment. 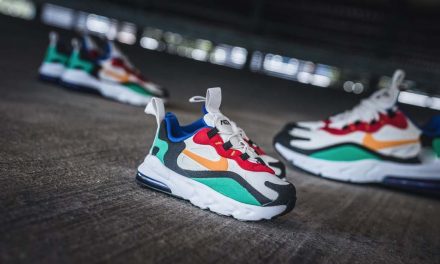