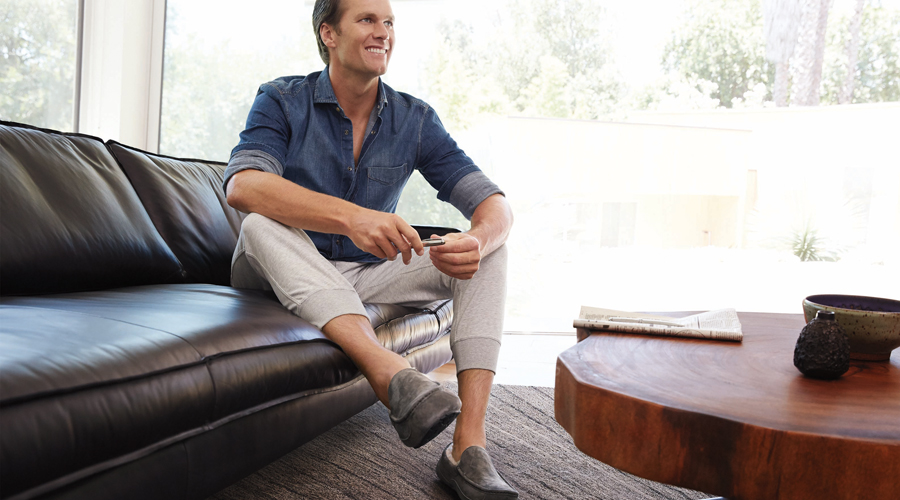 Ugg ambassador and NFL MVP Tom Brady will be featured in a new fall campaign for Ugg For Men (a division of Deckers Brands, NYSE: DECK).

Actor Jeff Bridges and fellow New England Patriots team member Julian Edelman also joined the campaign, which includes a five-part digital series that celebrates a man’s right to “Do Nothing.”

Launching on September 11 with its first video “Song”, the campaign will run through November.

“The idea of ‘Do Nothing’ started last fall when I had a rare Sunday to watch football since we opened the season on a Thursday night. I relaxed on the couch wearing my favorite Ugg slippers. I posted a photo on Facebook and it was history from there,” said Tom Brady, who has been the Ugg for Men brand ambassador for the past six years. “As an athlete I know firsthand the importance of sometimes taking time out to do nothing – it helps me recharge and perform when I’m on the field.”

Since partnering with Tom Brady in 2011, the men’s business has grown over 150 percent and this season the brand looks to build on its success with a collection of over 150 styles ranging from weather boots to slippers, said an Ugg representative.

“Tom’s leadership on and off the field continues to depict what the UGG for Men brand stands for – authenticity, confidence and style,” says Rob Koenen, Vice President of Ugg for Men and Kid’s. “With the help of Jeff and Julian, this new campaign celebrates a state of mind that every man can relate to while also showcasing the lighter side of the brand that hasn’t been seen until now.” 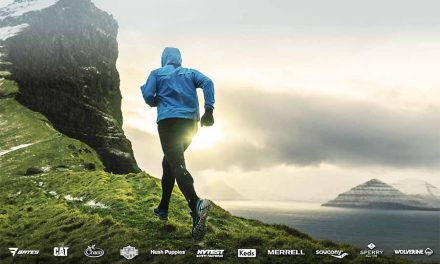