Adidas and UEFA (the Union of European Football)  announced the extension of their long-term partnership for UEFA EURO 2012(TM) and UEFA EURO 2016(TM), along with all other national  team competitions in the  period from  2010 to 2017 under UEFA's EUROTOP banner.

Under the term of  the new contract, adidas  will continue to be  the supplier of the Official Match Balls  for all of the above  mentioned tournaments. adidas  will also  continue to  equip staff,  officials, referees,  volunteers  and  ball  kids  for  all  the  national  team competitions in Europe during the period.

Herbert Hainer, CEO and  Chairman of the  adidas Group said:  “adidas has been a  clear winner  of UEFA EURO  2008(TM) and  we are  looking forward to continuing this success story with the long-term extension of our contract with UEFA for one of the biggest sports events in the world. The history of  adidas as a strong  partner of UEFA goes  back more than three decades and will  continue to be an important  pillar in our strategy to expand our global market leadership in football in the future.”

Commenting on the announcement, UEFA General Secretary, David Taylor, said:
“It is  significant that  the first  UEFA EURO  2012(TM)  partnership agreement we are able to announce  is with adidas. UEFA is all  about football and  the beautiful  game  is also  at  the core  of  adidas' business. They are the leading  football brand in the sporting  good  category, and beyond their promotional activities, they will also  be providing top-level support  to all our  events and courses,  through the provision of official  match balls and  other sporting goods  and apparel. “

“UEFA EURO is a hugely valuable and attractive event for sponsors  to be associated with, and, with further agreements due to be  announced before the end of the year, we are confident of completing the global sponsorship programme by the summer of 2010”, David Taylor continued. 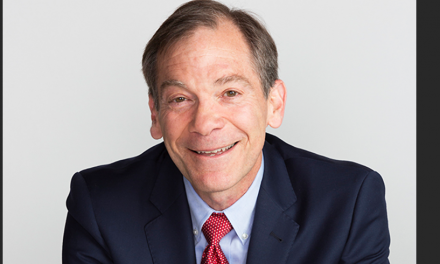