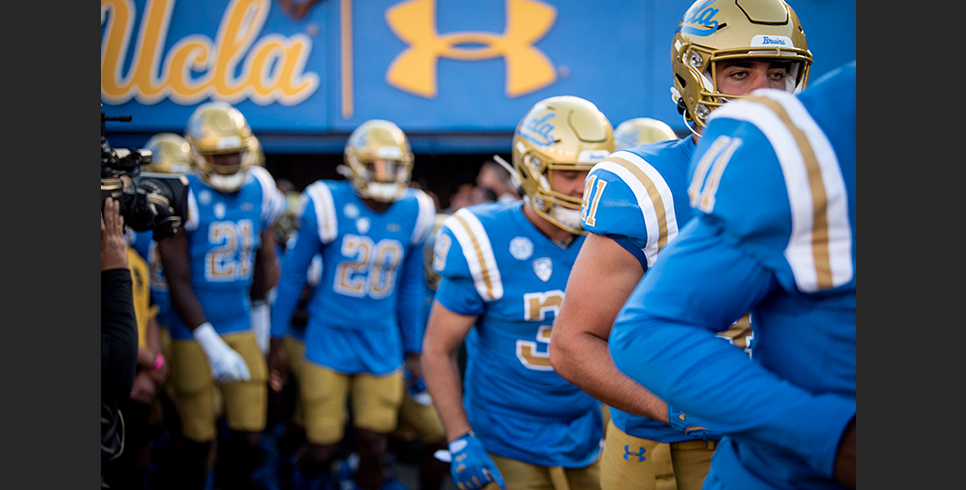 UCLA on Wednesday voluntarily dismissed its breach of contract lawsuit against the Under Armour in federal court while pursuing the complaint in state court. No reason was given for the removal action.

Cases involving contracts are usually heard in state court while federal judges preside over cases where there are questions about constitutional rights. The change was reported by mynewsla.com.

As reported, UCLA filed a lawsuit in late August against Under Armour for ending the university’s $280 million sponsorship deal. The school is seeking more than $200 million in compensation. Under Armour, which had moved to end the contract in June after questioning the marketing benefits, has said it plans to vigorously defend itself in the lawsuit.