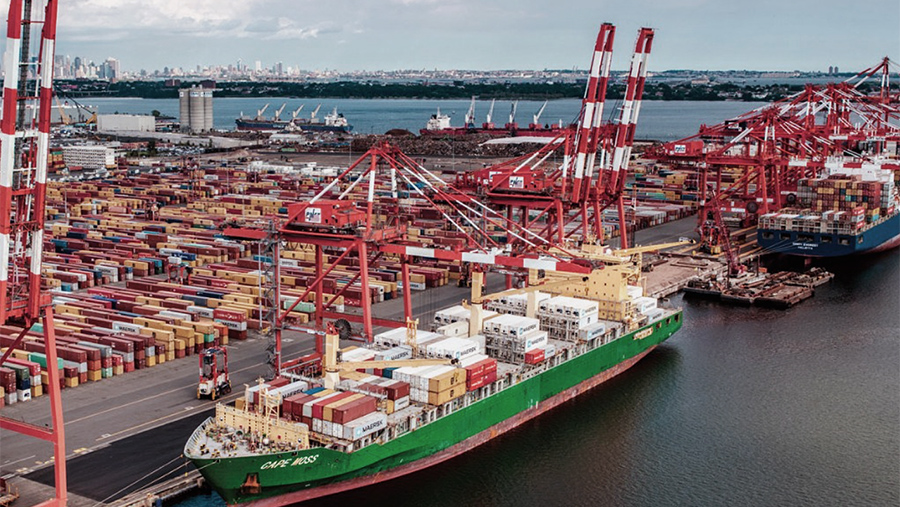 “We’re in for a busy summer at the ports,” NRF Vice President for Supply Chain and Customs Policy Jonathan Gold said. “Back-to-school supplies are already arriving, and holiday merchandise will be right behind them. And the big wild card is what will happen with West Coast labor negotiations with the current contract set to expire on July 1? We continue to encourage the parties to remain at the table until a deal is done, but some of the surges we’ve seen may be a safeguard against any problems that might arise.”

Hackett Associates Founder Ben Hackett said that imports from China should increase now with the Chinese government relaxing its COVID Zero policy and has started to allow the Shanghai people from a months-long lockdown.

“The anticipation is that the Chinese manufacturing and transportation sectors will quickly get back to normal,” Hackett said. Nonetheless, “China’s recovery will need the government’s support to get the supply chain functioning normally again to provide the input required by the manufacturing sector.”

U.S. ports covered by Global Port Tracker handled 2.26 million Twenty-Foot Equivalent Units, one 20-foot container or its equivalent, in April, the latest month for which final numbers are available. That was down 3.6 percent from March’s 2.34 million TEU, the record for the number of containers imported in a single month since NRF began tracking imports in 2002, but up 5.1 percent year-over-year.

Ports have not reported May numbers, but Global Port Tracker projected the month at 2.31 million TEU, down 0.9 percent from 2.33 million TEU in May 2021, the second-busiest month on record. June is also forecasted at 2.31 million TEU, up 7.5 percent year-over-year, which would leave May and June tied for the third-highest volume.

Global Port Tracker, which is produced for NRF by Hackett Associates, provides historical data and forecasts for the U.S. ports of Los Angeles/Long Beach, Oakland, Seattle, and Tacoma on the West Coast; New York/New Jersey, Port of Virginia, Charleston, Savannah, Port Everglades, Miami and Jacksonville on the East Coast, and Houston on the Gulf Coast.