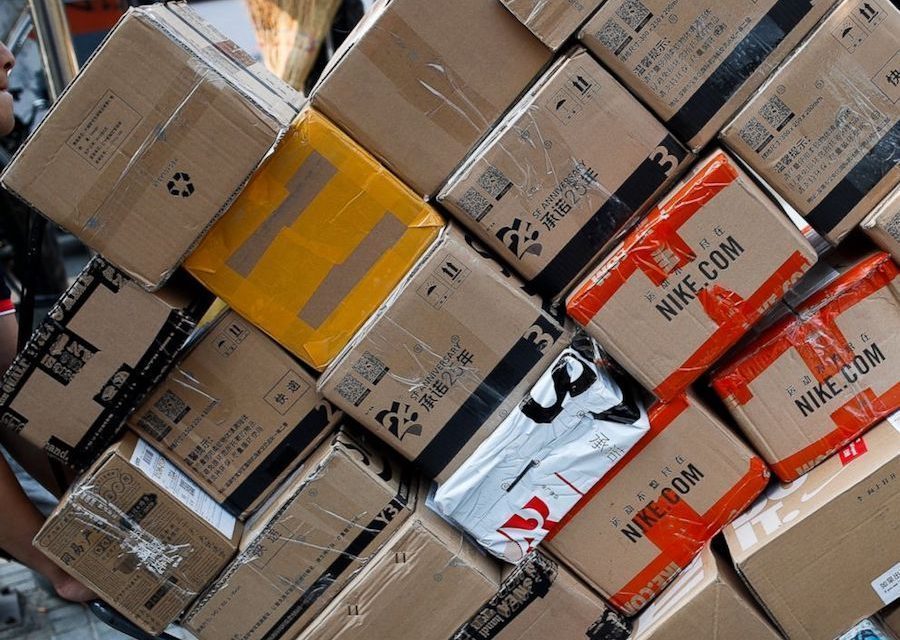 The groups represent the entire U.S footwear industry, both importers and domestic manufacturers, and the industry’s one million American workers.

According to the signatories, “the Section 301 list released on May 13 by the United States Trade Representative poses a serious threat to the domestic footwear industry, will increase costs for consumers, and ultimately will have unintended consequences that could imperil the economic models that both the domestic and import footwear manufacturing industries have been building.”

The letter continues, “…this move to increase duties on machinery, components, and footwear would have drastic effects on patriotic American companies, some of which would face existential peril.”

The letter in its entirety can be downloaded here.