Their exit was reported on Tuesday, a day after Bloomberg reported that Antoine Andrews, Nike’s vice president of diversity and inclusion, had left the company.

The exits come after allegations of inappropriate workplace behavior led to changes in March in Nike’s executive ranks. Nike declined to provide any reason for the exits.

In mid-March, Nike announced that the resignation of Trevor Edwards, Nike Brand president, and the firing of Jayme Martin, VP and general manager of global categories for Nike Brand, due to workplace complaints. Nike said at the time of the dismissals that it was conducting a review of the company’s human-resources systems and practices for elevating internal complaints 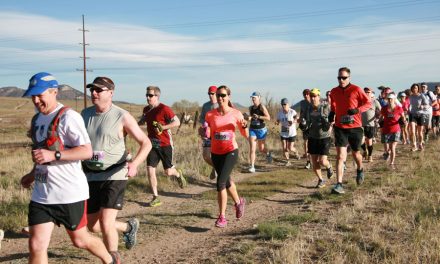