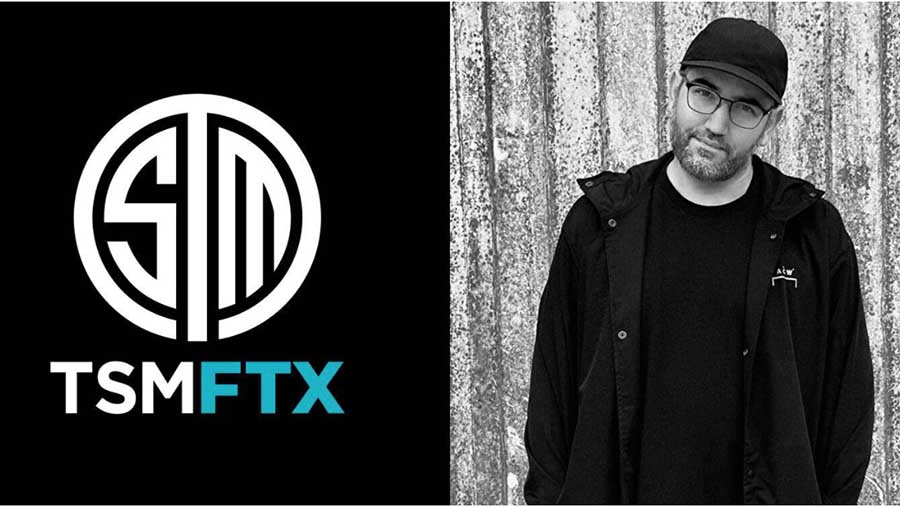 In his executive role at TSM FTX, Marino will be responsible for overseeing the creative development of the organization’s branded apparel. He brings over two decades of experience developing brands in the streetwear space, including collaborations with Wu-Tang Clan and as the founder of Rocksmith. He also served as executive producer on co-branded pieces of content at Rocksmith, including music videos with Kendrick Lamar, Future, and 2 Chainz.

Walter Wang, TSM head of operations, said in a release: “TSM FTX fans have made it known, loud and clear, that they want an improved experience when supporting our organization and that means more premium apparel and better merch.” With Erik onboard leading the division, we are exceedingly confident that we will be able to deliver what our fans are asking for and so much more.”