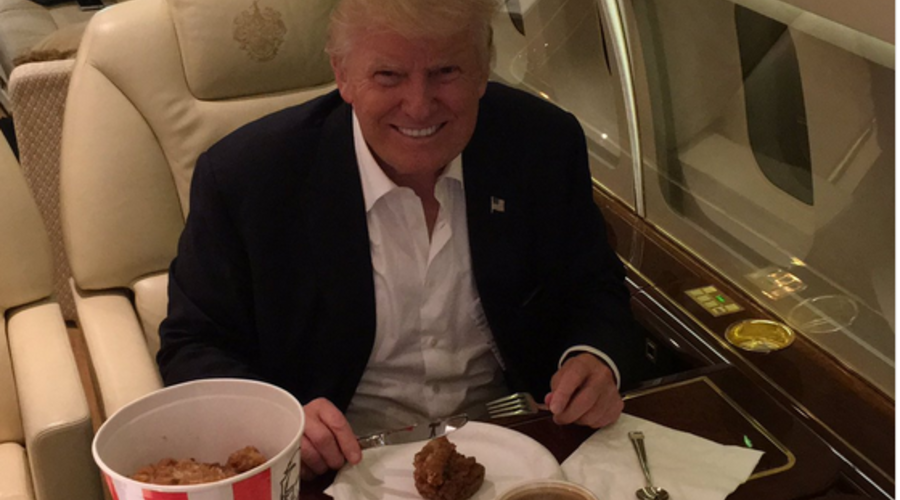 According to a study commissioned by Zoom Media, the 45th president is failing short of the expectations of fitness-conscious consumers.

A new survey from Great Blue Research shows that among fit Americans – those who exercise two or more times per week – President Donald Trump’s failure to promote fitness is cause for concern. The survey, commissioned by Zoom Media, which provides advertising and health content for health clubs, polled more than 2,500 Americans who work out more than twice a week.

The results? Fitness-conscious consumers expect the President of the United States to be a role model for healthy living. More than 80 percent of the respondents believe that it is important for the president to support exercise and health, the study found.

Trump’s lax health made news during the campaign, with Axios reporting that the 70-year-old “guzzled” Diet Coke and frequently consumed fast food. The “three staples,” according to one of Trump’s aides, were Domino’s, KFC and McDonald’s. He also reportedly ate Big Macs served on silver trays in his private jet, and KFC chicken with a silver spoon and fork.

The survey was conducted online from February 28 through March 9 and included 1,409 health club members. 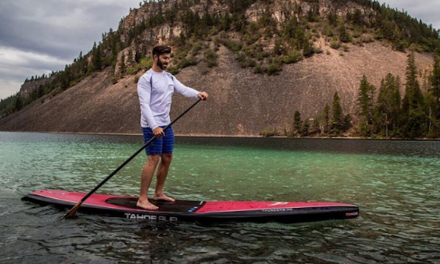 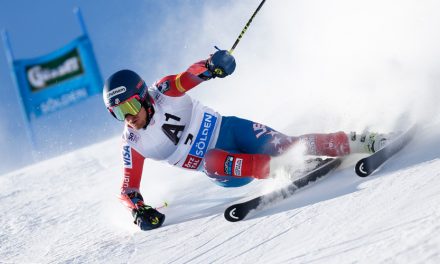 SGB One On One Interview With Ted Ligety 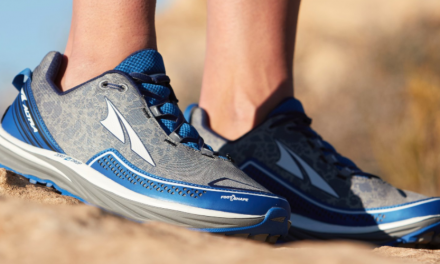 Item Of The Day: Altra Timp 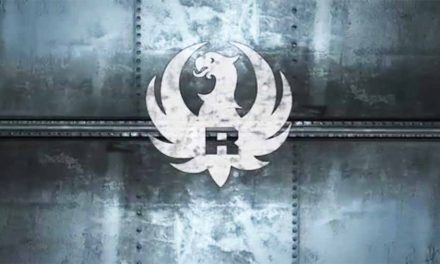 Firearms Softness Stymies Ruger In 2019 But Is Turnaround On Horizon?