Trump Says Tariffs Will Remain Until China Complies With Deal 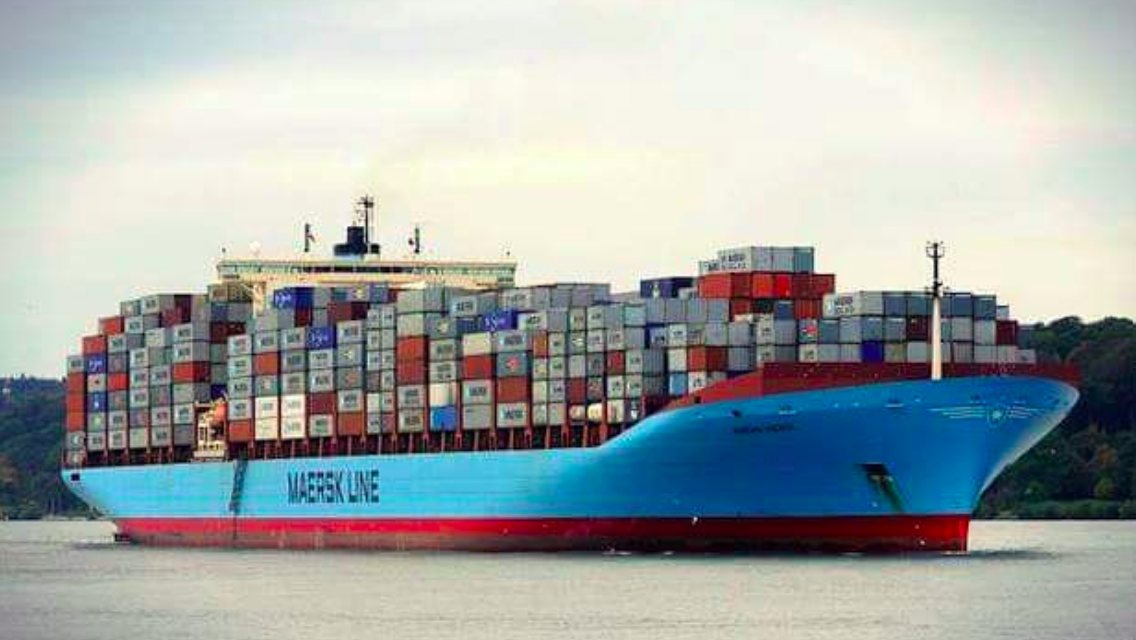 President Trump said Wednesday he had no plans to quickly remove tariffs on $250 billion of Chinese imports even if a broad trade agreement is reached. Negotiations had been on hold as the two sides attempt to figure out how to overcome disagreements about how the U.S. would ensure China is abiding by any deal.

The latest dispute raises the prospect that the tariffs could remain in place for years, as it could take a long time to determine whether China is complying with new rules. The U.S. side also continues to be concerned over how China goes about getting hold of American technology and trade secrets.

“We’re not talking about removing them, we’re talking about leaving them for a substantial period of time,” Trump told reporters Wednesday on the White House lawn as he left to visit an Ohio manufacturing plant. “Because we have to make sure that if we do the deal with China that China lives by the deal because they’ve had a lot of problems living by certain deals.”

The president’s comments come amid conflicting reports about how close the world’s two largest economies are to reaching a deal and just what China is willing to concede in talks. Some White House officials had hoped that Trump and Chinese leader Xi Jinping would be able to meet and ratify a sweeping new trade deal later this month.

The Trump administration, echoing charges by many U.S. companies, has accused China of stealing valuable intellectual property through cyber attacks and forcing American businesses to hand over proprietary technology in exchange for access to Chinese markets. Unfairly subsidizing Chinese businesses and manipulating their currency to make it harder for U.S. firms to compete has also been charged. Beijing rejects the accusations. At the same time, it has recently introduced measures that attempt to address the U.S. concerns, such as a new foreign investment law.

The president has used the duties as a negotiating tool to push China toward a trade agreement. The Trump administration has so far put tariffs on $250 billion worth of Chinese imports. China has slapped duties on $110 billion in U.S. products.

Trump has held off on increasing tariffs on $200 billion in Chinese goods to 25 percent from 10 percent as he seeks a deal. The pause also postponed another tariff hike another $276 million in China imports that would have included footwear, apparel, and more products in the active lifestyle industry.

Trump still stressed Wednesday that “we’re getting along with China very well” as the countries try to strike a deal and ease trade tensions that threaten sustained damage to U.S. businesses.

“President Xi [Jinping] is a friend of mine,” Trump said. “The deal is coming along nicely. We have our top representatives going there this weekend to further the deal.”