True Temper Sports, Inc. posted strong first quarter results as sales grew in the double-digits on new product launches both in its performance sports business and through its OEM supply agreements with golf manufacturers. The sales increase led the company to nearly halve its quarterly loss.


Overall first quarter net sales jumped 21.1% to $35.8 million from the $29.6 million for the year-ago quarter. Golf shaft sales increased approximately $4.4 million, or 16.1%, to $31.9 million compared to the $27.5 million realized in the first quarter of 2007. This improvement related primarily to an increase in the unit volume of premium steel golf shaft sales commensurate with the late 2007 and early 2008 new product launches in irons and putters from the company's key OEM partners. In addition, the company's golf shaft price increase implemented in the fourth quarter of 2007 also served to increase sales in the first quarter of 2008.

Performance sports sales increased approximately $1.8 million, or 87.9%, to $3.9 million from $2.1 million in the first quarter of 2007 as a result of increased unit volume of hockey sticks associated with new products launched in late 2007 and early 2008. 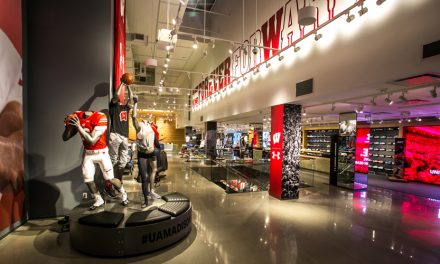