Noting that the Renminbi has appreciated 3% since China said in early September that it would reform its currency exchange rates, Secretary of the Treasury Timothy Geithner said he will delay publishing a report that could have accused the country of manipulating its currency to gain unfair advantage.

The U.S. Department of Treasury will postpone the report until after a series of meetings with finance ministers in coming weeks.

The announcements shows the Obama Administration continues to take a more moderate stance than those in Congress in the debate over how to respond to alleged currency manipulation by America's largest creditor and a major  source of sporting goods.
In a statement Friday, Geithner recognized China's actions since early September to accelerate the pace of currency appreciation, while noting it is important to sustain this course.

Since June 19, 2010, when China announced it would renew the reform of its exchange rate and allow the exchange rate to move higher in response to market forces, the Chinese currency has appreciated by roughly 3 percent against the U.S. dollar. Since Sept. 2, 2010, the pace of appreciation has accelerated to a rate of more than 1 percent per month. If sustained over time, this would help correct what the IMF has concluded is a significantly undervalued currency.

“By continuing to implement reforms to strengthen domestic demand and by allowing the exchange rate to move higher to reflect fundamental economic forces, China will make a significant positive contribution to the global rebalancing effort, help reduce pressure on those emerging market economies that have more flexible exchange rates, and provide a more level playing field for trading partners around the world,” said a Treasury statement.

The challenge of building a stronger, more balanced and sustainable global economic recovery is a multilateral challenge, not just the responsibility of China and the United States.  It requires policy reforms in all major economies.

The Heads of State, finance ministers, and central bank governors of the G-20 and the Asia-Pacific region will participate in several important meetings over the coming weeks. These meetings provide an opportunity to make additional progress on the important challenge of securing stronger and more balanced growth.

The Treasury will delay the publication of the report on international economic and exchange rate policies in order to take advantage of the opportunity provided by these important meetings. 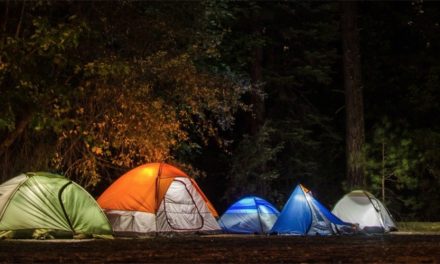